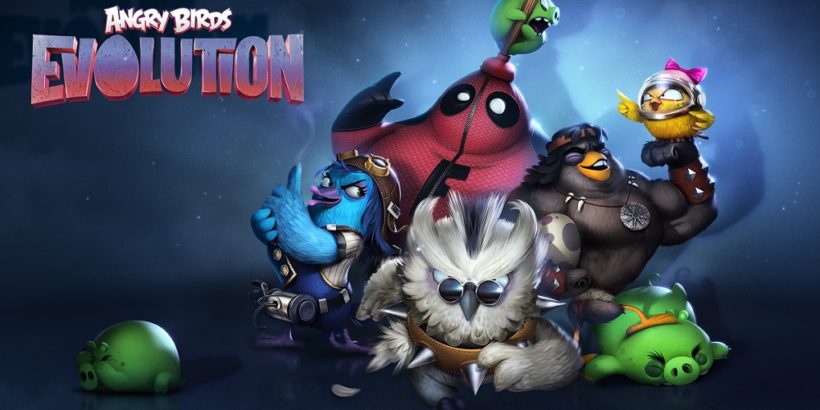 Angry Birds Evolution is a flick-and-spin style mobile game, where players collect & evolve their characters. The game takes the battle of Birds vs Pigs to the next level. Players need to hatch, collect & evolve over 100 new Angry Birds from the other side of the tracks and then use them to battle the pigs and drive them off Bird Island. This article walks you through everything you want to know about Angry Birds Evolution, including how to install it on Windows 7/8/8.1/10/XP and Mac OS.

Something has caused the pigs to herd to Bird Island and in droves. This means that the birds’ eggs are in danger again. It’s your responsibility to assemble a great team of evolved birds and stop these pigs’ shenanigans at least until the next time they’ll pull a stunt like that again or once and for all.

There are over 100 crazy Angry birds, meaning that you’ll need a large nest. The flock isn’t just bigger, but also powerful than ever before. Hatch 100+ new characters, build your team, combine their super skills and then evolve the birds into their ultimate/ unstoppable form.

So there are over 90 varieties of egg stealing Pigs. Then someone should clean this place, whether it’s ninjas, pirates or tourists. But your work will be simple than ever. You just need to let the birds join the battles and drive these pigs away from Birds Island.

Note: There are 5-classes of birds with different & unique abilities (strengths and attack styles) that activate during play. In fact, they are categorized in different colors including red, yellow, black, blue and white. Black birds can become targeted bombs while white birds pass through enemies in a straight line, causing damage to all.

Participate in weekly events to earn rewards and get the opportunity to hatch extra rare & powerful birds to your ultimate team. You can join weekly events by yourself, or you can assemble a clan of friends to unlock & share perks and face other clans. Note that you can chat with clan mates while playing. To rule the roost, you’ll have to build the strongest clan on Bird Island.

Once you install the game, you’ll suspect that there’s something sinister brewing on the Bird Island. You’ll be asking yourself why there are so many pigs around and who’s behind “Bacon Corp”? Who lost dungeon keys and what’s “Eagle Force”? Play Angry Birds Evolution for PC to find the answers.

The game features the Oinktagon, where two teams enter, and only the victorious one leaves. You can face other players in these PvP tournaments. Enter Oinktagon and participate in Bird Island’s #1 pastime, Oinkball- a full contact, PvP competition. To get awesome rewards, you’ll have to dominate the leagues.

In Angry Birds Evolution for PC, it’s survival for the fittest. The game is easy to play, but there’s plenty of strategy and angling. If you can install Angry Birds Evolution for PC, you’ll definitely have an advantage over other players. Desktop or laptop screen provides you with a larger, clear and better view of all the contents of the game compared to mobile screens. 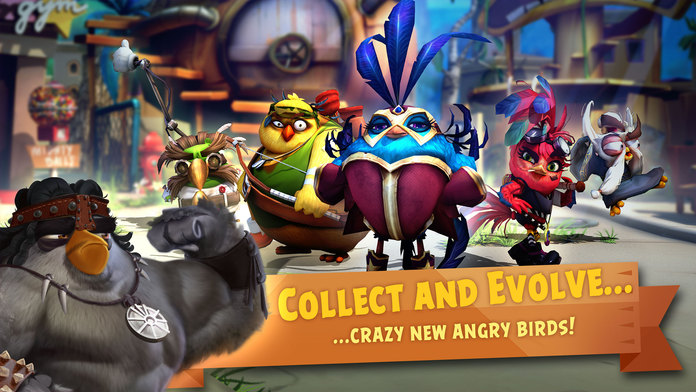 How to Download and Play Angry Birds Evolution on PC:

If you liked this post, don’t forget to rate and share. Also if you can’t run Angry Birds Evolution on PC or any other issue, write in the comments below and we’ll help you.