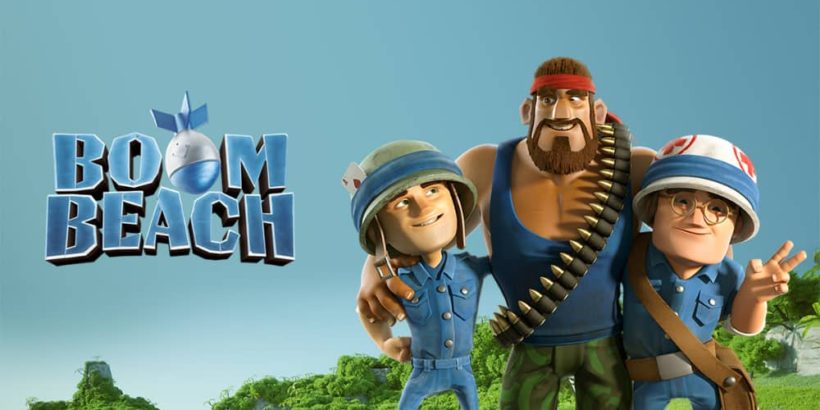 Supercell, the people behind masterpieces like Clash of Clans and Hay Day, have released another great mobile game called Boom Beach.

Here are a few tips and tricks to help you get the most out of this addictive military RTS. But First, if you missed our beginner Boom Beach tips guide go check it out.

To win, you’ll have to completely destroy your opponent’s HQ – which is why you should focus your forces against this building. Forts and other defenses are secondary in importance, so you should destroy them solely as a means of reaching the enemy headquarters.

In order to determine the best course of action, use the Scout button before attacking and get a sense of the enemy base’s layout.

2. Keep Your Resources Safe with Vaults and Gold/Resource Boats

If they manage to break your defenses, your opponents will happily take your resources as well. To prevent that from happening, protect your Gold and Wood in a Vault.

Remember the Vault takes damage over time, so strengthen it when you get the chance.

You can also get Gold or Resource Boats, which won’t be attacked, but have a limited cargo capacity, so you probably shouldn’t rely on them too much.

In order to be successful in war, you’ll need to be fully aware of the capabilities of all of your troops.

Heavy troops, for example, are great at soaking up damage, but don’t deal too much in return, so they’re best use as a buffer. Riflemen are great at dealing damage in large numbers, while Zookas deal the most damage out of all the units in the game.

Your success will depend on finding the perfect balance between these three kinds of units.

Tanks can be used for extra firepower, however they take more damage from Cannons, Boom Cannons, and Boom Mines.

Finally, Warriors aren’t used too often, but their healing capabilities can make them valuable on occasion.

It’s also very important to setup good defenses. Boom Cannons do a great deal of damage, but have really long recovery/reload times, while Cannons do a lot damage to a single target, so it’s best to place them where you think Heavies and armored enemies will come from.

Flamethrowers are great at close range against large groups of enemies, while Machine Guns are equally competent at dealing medium range damage.

Mortars and Rocket Launchers, on the other hand, have a huge range, but take a long time to reload. Finally, Sniper Towers can provide cover fire for your base, so you should probably have one or two of those as well. 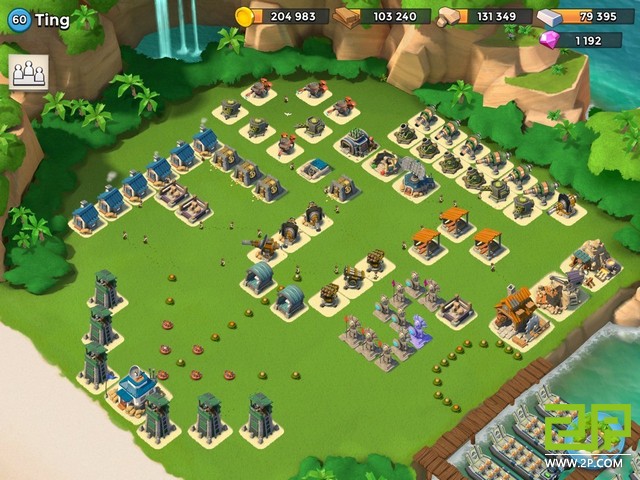 5. Clear Out the Clouds and Open Up Pathways for New Raids

The buildings you see behind the clouds on the map screen are resource bases, which offer a steady stream of materials when under your control.

If you run out of islands to attack, you can either upgrade your Radar and uncover more clouds, or simply wait until the enemy takes over liberated island, giving you fresh new targets to attack.

If your Headquarters gets destroyed, you lose a lot of resources – as well as the battle. Every time a building is destroyed, your HQ will get damaged.

As you upgrade your Headquarters, you unlock different, more advanced in-game features, up until the maximum level, which is level 20.

7. Use Your Diamonds Wisely

Diamonds are a valuable resource which isn’t easy to acquire in-game, but can be purchased with real-world money. They can be used to speed up the construction of buildings and the training of troops.

You don’t have to use Diamonds as soon as you start construction, but you might want to instantly complete a building after at least a fraction of its build time has elapsed.

8. Blackguard Mercenaries Are Your Friends` Islands

As you expand, you constantly get new opportunities to attack enemy islands. When you see Blackguard Mercenaries, you should know these are your online friends` military islands. This is the Boom Beach’s version of multiplayer battles, which add a fun extra dimension to the game you should take advantage of.

9. Dig Up those Trees to Get Some Extra Lumber

In the beginning, Gold is a pretty abundant resource, while Wood is relatively scarce. If you try to build something without having enough Wood, the game will offer to sell you the supplies for a certain amount of Diamonds, something which you should generally try to avoid.

You can obtain this resource by tapping on a tree and hitting the shovel, which turns 600 Gold into 300 Lumber. 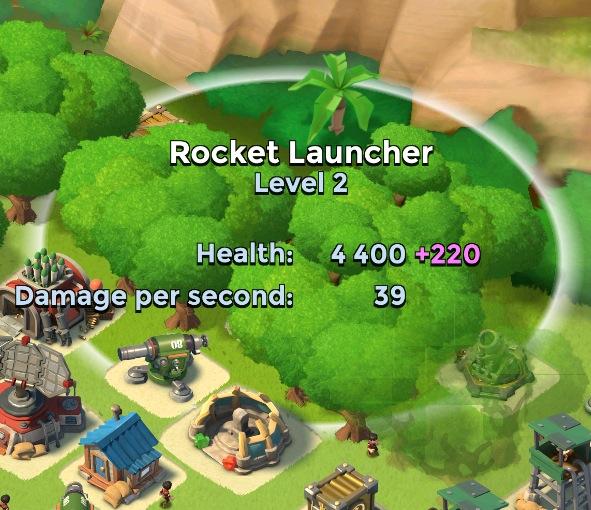 10. Built Up More Residences to Get Extra Coins

You’ll need a lot of coins if you want to sail away and raid other island nearby.

To get more of them, build up a large number of island residences and upgrade them regularly – it’s going to be really worth it in the long run.

Boom Beach Ultimate Cheats and Guide To Be A Better Boomer!

If you liked this guide, don’t forget to share. Also if you have other Boom Beach cheats, tricks, tips or strategies, share them in the comments below.