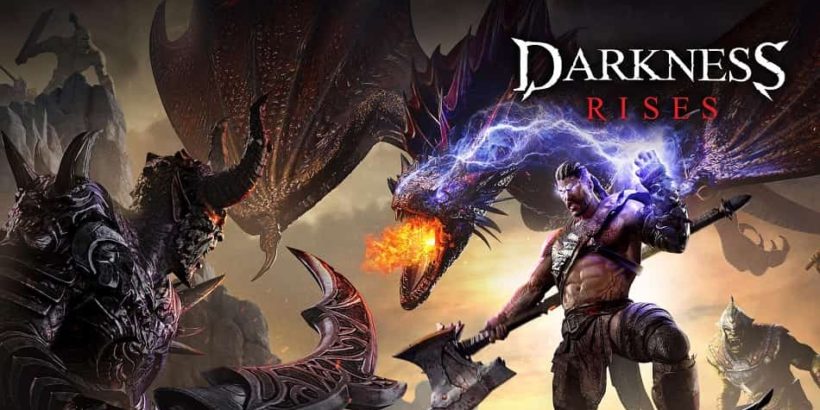 Darkness Rises is a game that challenges what to expect from a mobile game. Developed by Nexon, this game features elements of ARPG and MMORPG but doesn’t count as either.

The game drops you right into the thick of things from the get-go. You are able to choose from one of four character classes which are warrior, wizard, berserker and assassin. The character classes are gender-locked.

Regardless of which character-class you start with, the game starts with your home being attacked by several types of baddies which include trolls, orcs and a dragon. You start slaying them almost immediately and the game interrupts the first fights to guide you through a playing tutorial. The tutorial will show you how to use your special abilities.

Single Player mode is where you’ll find the Story and the Adventure in Darkness Rises. The Story Mode is very linear with no side-quests or dialogue options that shape the outcome of the game. Adventure Mode allows you to explore up to 18 maps that each come with ten levels and a steady difficulty curve.

How long you can play for is limited by a set number of keys. The keys regenerate after time but you can use real-world money to buy more keys in order to keep playing. You’ll rarely need to buy more keys though because it is difficult to use them all and even if you do run out, you can switch to a character that has more keys.

Multiplayer options are also available for people who don’t like to play alone. Co-op options include Duo Dungeons where two players go against multiple waves of monsters, and the Raids where four players go up against a mega-boss with multiple phases. Players in Raid who inflict the most damage are rewarded with bonus prizes at the end.

Players can also enjoy PvP matches if they feel that their skills are too good for the AI. The simplest PvP mode is Ranked where players actually play against AI versions of other players in 1-on-1 duels so they are not true PvP battles. The AI is fairly skilled but not nearly as good as the real thing.

The genuine PvP battles are found in Duel, Team and Guild battles. You’ll probably avoid these game modes because the lag is so bad that the fighters spend most of their time striking the air. The lag could be caused by an overload of players trying to access the servers but we won’t know for certain until the hype around Darkness Rises for PC dies down and the servers aren’t crowded.

Fast-paced and fun combat with characters that are responsive and feel very much alive.

A wide variety of options for character-customization.

The tutorials are unnecessary sometimes and they interrupt the game’s flow.

As a free-to-play game, Darkness Rises is a steal that any serious gamer will want to try out. Whether you enjoy it or not, it is sure to have a myriad of pleasant surprises for you. 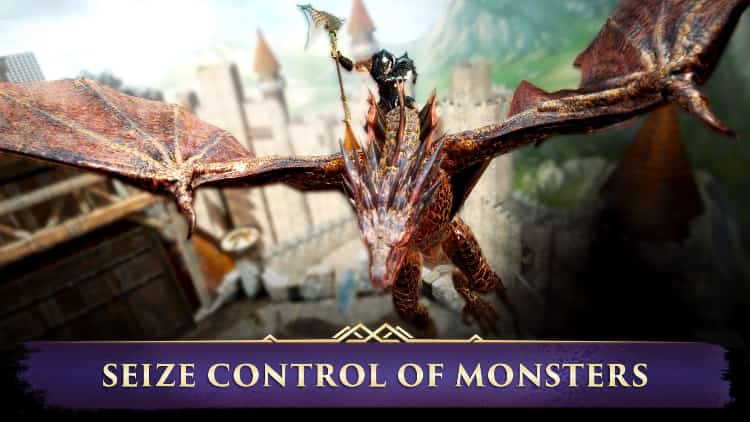 How to Download and Play Darkness Rises on PC:

If you liked this post, don’t forget to rate and share. Also if you can’t run Darkness Rises on PC or any other issue, write in the comments below and we’ll help you.