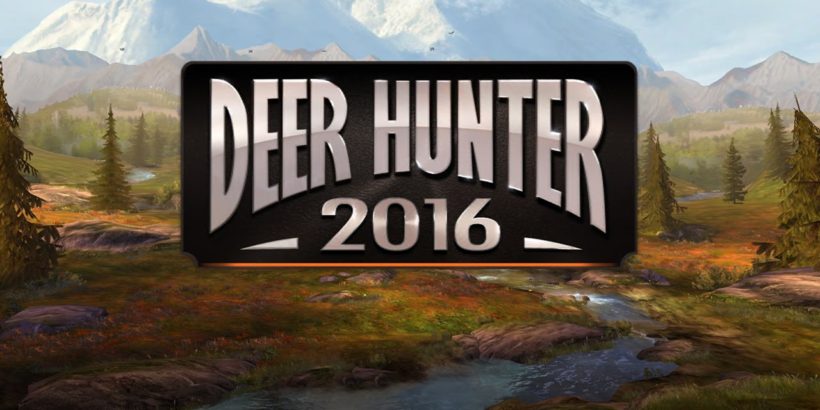 Imagine yourself carrying a gun and sneaking through a wilderness in preparation for a perfect shot; you notice a deer few hundred yards away, walk slowly towards him… Aim, steady, shoot! If such an experience appeals to you, then you should definitely check out Deer Hunter 2016, the latest first-person hunting shooter created by Glu.

Stunning graphics, numerous different animals to hunt, and great number of weapons to your disposal are just some of the reasons to try this game. If you decide to set out on the hunt, we offer you 8 tips, tricks, and cheats that will make you a beast of a hunter!

As in a real hunt, you only get one opportunity for a successful shot, maybe two. That’s why it is crucial not to rush it, but prowl around slowly until you’ve reached a point for the perfect shot. If you fire your gun and miss, the animals will be alarmed and probably flee away, leaving you empty-handed.

Therefore take your time – your prey isn’t going anywhere if you don’t spook it.

2) What to Do Against Alarmed Animals

But even if you’ve been extra careful, shooting fleeing animals is inevitable.

When there is more than one of them on the screen.

You’ve shot a lovely deer, but all the other animals are alarmed and start running around in hope to get away from you. In cases like this one, it would be better to switch your sniper and use shotgun instead. It may not be the most accurate of weapons, but it is the most effective against fast and running prey!

We don’t know about you, but nothing beats a good bow for us!

In deer Hunter 2016, the majority of your time will be spent with sniper rifle or shotgun as your faithful companions. Later in the game, when you finally get hold of a bow, your instinctive reaction may be to aim higher than the point you want to shoot. We’re here to tell you – don’t do that.

Bow in this game works the same as the sniper rifle; no need to aim any higher than the head of your pray!

4) The Hunter Can Become the Hunted

Once you zoom in on the animal you’re chasing, your line of sight diminishes and you become extremely vulnerable to the attacks of the predators lurking around. Therefore, before zooming, make sure that your position is absolutely safe.

Also, keep your distance from the bigger animals you’re aiming at (bears, for instance). They usually take more than one hit to bring down. As with the fleeing animals, the shotgun is your best choice if you face a charging one. 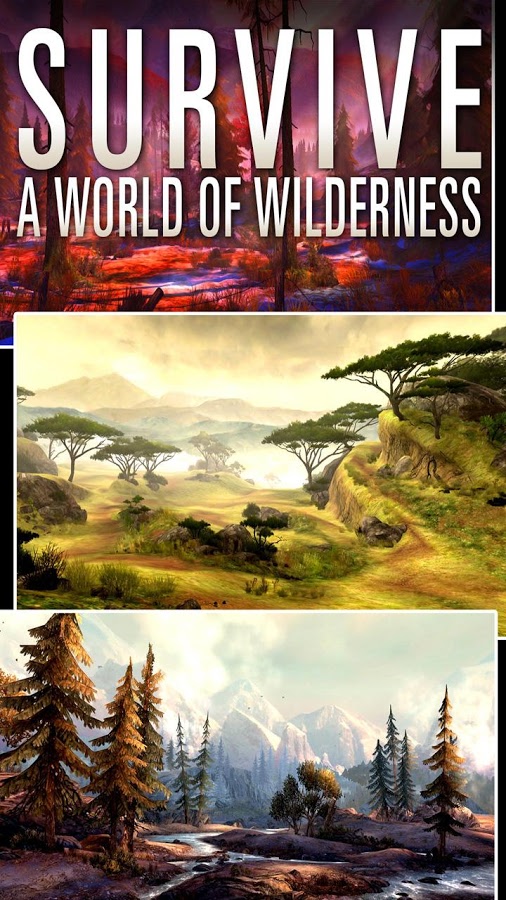 To make your chase more efficient, spend some time in upgrading you firearms. Dear Hunter 2016 features an intricate system of weapon customization that lets you decide how powerful you want them to be.

Our advice is to go for the Infrared upgrade early on. Trust us on this one; you’ll thank us later!

There are missions in Deer Hunter 2016 that explicitly ask of you to shot an animal in a particular organ. Be it brain or heart, this sound rather difficult to achieve. Well, it is if you don’t know the trick.

And what’s the trick? Get yourself a thermal scope! Attaching it to your sniper rifle will give you the possibility to see the insides of your prey but be careful; it only lasts for a limited time.

To get hold of new weapons or upgrade your existing gear, you’re going to need money – and lots of it. The quickest way to earn some cash is by playing contract missions. Just oil your shotgun well for them; they can be a challenge.

8) Pay Attention to Your Energy

Once you get hooked on the game and start a killing spree, you’ll be disappointed to find out about the energy system the game uses. It limits the time you can spend in the game. But don’t worry; there are a few ways to get around it.

The most obvious is to spend money (not our favorite).

The other is to watch an ad video every once in a while.

There is also a designated time when you’re in for a half-refill if you start the game.

Glu also hands you a full refill when you run out of energy for the first time.

We hope that these 8 tips, tricks, and cheats will be of great use to you once you find yourself in the wilderness. Now gear up, the hunt is on!

If you liked these Deer Hunter 2016 cheats, tips, don’t forget to share. Also if you have other cheats, tricks or strategies, share them in the comments.