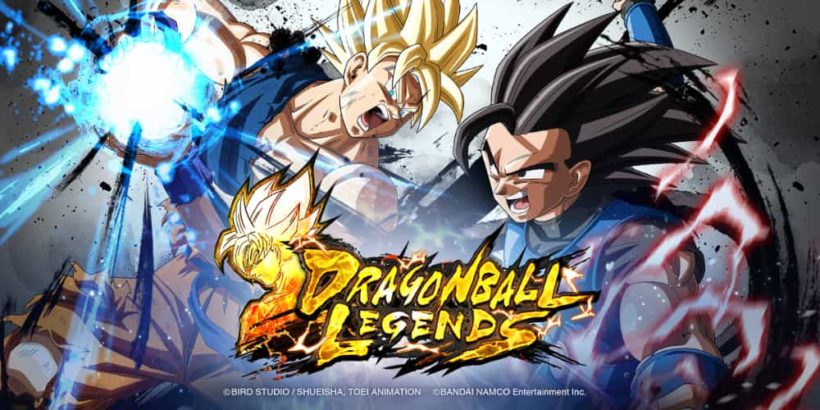 Games based on animes are tough to pull off. Even people who watch the shows religiously rarely play their mobile games but Dragon Ball Legends might just be the title that pushes them to pick up a mobile game. Some would even say that it is the best anime game ever created.

Developed by Bandai Namco, Dragon Ball Legends looks like a fighting game but it doesn’t play exactly like one. The mechanics are similar to a fighting game but it is more like a Card Action game with intuitive controls that make it a hybrid. You’ll be taking the fight to your foes with incredible special moves and stellar graphics.

The fights play out in a massive 3D environment that you can move around by swiping at the screen. Simple swipes allow you to move around the area, quick flicks and vertical swipes allow you to dodge and backstep while screen taps allow you to attack. You’ll also use taps on the cards to activate them, taps on players to swap them out and tapping on the player’s icon allows you to use a special attack.

Cards are automatically pulled out of the deck at the beginning of each battle. The five types of cards that can be drawn are melee, support, range, ultimate and special. Using each card costs energy therefore players have to keep an eye on the energy gauge.

Each character also has an elemental factor which will make them stronger or weaker against certain enemies. Just like when playing Pokemon, you will want the fighter that you are using to have an elemental edge over your opponent and a little arrow will show you whether you have the advantage or not. This system is hardly unique but it forces players to think about their team compositions in advance.

After playing for a while, players will unlock the Rising Rush ability. This is a special and dramatic attack that plays out via a cut-scene. The interesting thing about this attack is that the game gives you and your opponent the opportunity to pick a card right before the attack lands. If the opponent picks the right card then they survive the attack with one hit point left but picking the wrong card means that Rising Rush connects and takes out up to three fighters on the opposition’s deck.

The controls are well-thought out and mapped in such a way that you have quick access to a number of different options without the need for a menu-screen.

PvP online battles are powered by Google’s Cloud Platform which ensures a steady internet connection for players from all over the world.

Card-battling games are a niche that is difficult to fall in love with.

Dragon Ball Legends is an impressive game. It is a great accomplishment for Bandai Namco because they have managed to deliver a mobile game that looks better than some of the Dragon Ball games developed for consoles. That being said, it is still just a time-passing game that will get you through the bus-ride home. 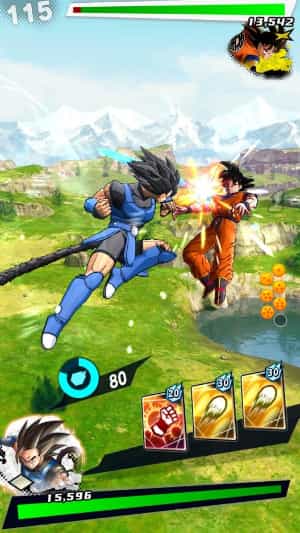 How to Download and Play Dragon Ball Legends on PC:

If you liked this post, don’t forget to rate and share. Also if you can’t run Dragon Ball Legends on PC or any other issue, write in the comments below and we’ll help you.