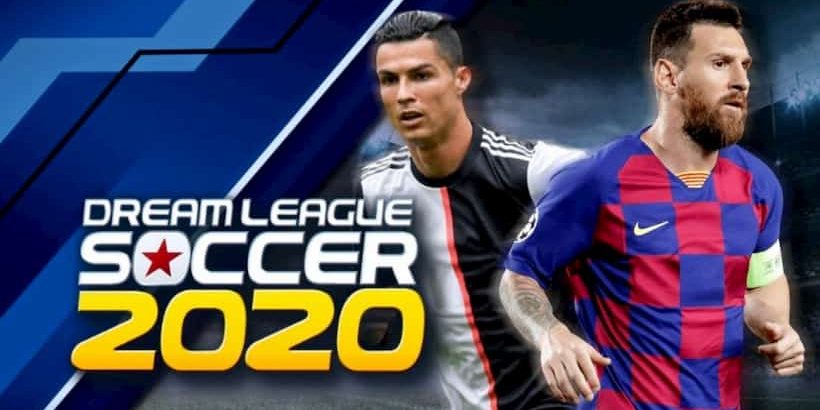 Part of the fun of playing Dream League Soccer is getting to recruit new players for your club. If you’re interested in creating a highly competitive team that offers some of the most talented professional players in the world continue reading to discover the best(and expensive) players you can buy.

DLS – List of Best Players to Buy and Build your Team:

Ronaldo is one of the most expensive forwards which you can purchase. However, Ronaldo offers high default statistics and a 95 shooting statistic and a 92 accuracy rating. Ronaldo’s weakest statistic is his default tackling which is 52.

Messi is one of the most famous soccer players in the world and is well worth recruiting as a striker. As his statistics are extremely high and when you first recruit Messi to your team he’ll have a shooting skill of 95 and a passing skill of 91. Messi’s only weak statistic is his default tackling statistic which is 45.

Neymar Jr is a bargain and is priced several hundred dollars less than Ronaldo and Messi. He’s a great purchase if you’re looking for a player that is fast and completes accurate passes. If coins are not an issue it’s well worth adding Ronaldo, Messi, and Neymar Jr to your squad as together they’ll form an unstoppable front line.

Zlatan Ibrahimovic is seriously underrated and offers exceptional value for money. Especially compared to bigger names such as Ronaldo, Messi, and Neymar Jr. One reason why you shouldn’t underestimate Ibrahimovic is that he can play off his right and left foot which allows him to score off either foot and to score goals from challenging angles.

Paul Pogba who plays for Manchester United has an overall skill score of 88 and is a balanced player which is well worth adding to your team’s midfield line up. Unlike most players, Pogba doesn’t have an obvious weakness and is a reliable useful player to add to your squad.

Hazard is another respectable player to add to your midfield and has a rating of 87. One of the bonuses of adding Hazard to your team is that altogether he is a midfielder he still has a shooting skill of 82. So you’ll be able to score goals with Hazard on a regular basis.

Luka Modric is more affordably priced than Pogba and Hazard and has an overall skill rating of 86. So if you’re on a budget you may want to save a few coins by adding Moric to your squad rather than Pogba or Hazard.

Virgil van Dijk is a Dutch defender who is known for playing for Liverpool. His overall player rating is 86 and he offers an impressive tackling statistic of 88. So if you’re looking for a strong affordable defender to strengthen your team and to stop your opponent’s from scoring it’s definitely well worth adding Virgil van Dijk to your team.

Sergio Ramos has a player rating of 85 and has 80 points for his accuracy and stamina stats. He’s also pretty fast and has a speed skill of 79.

Thiago Silver has an overall skill rating of 86 and also has 80 points for his accuracy and stamina stats. So if you’re not a fan of Ramos you can always add Silver to your starting line up.

If you want to play this game on your pc, check out this guide.

No matter how talented your strikers are if you fail to hire a top goalkeeper you’ll still concede goals. David de Gea is the highest-ranked goalkeeper which you can currently add to your virtual team and will cost you 1,855 coins. His overall skill statistic is 89 and he boasts extremely high goalkeeping statistics.

Buffon is available for 1,650 coins and offers an impressive overall skill level of 89. Buffon is a goalkeeper for the Italian national side and is rated 84 when it comes to goalkeeping statistics.

If you have a preference for playing with left-footed players you may want to sign Courtois as your team’s goalkeeper. Courtois will set you back 1,635 coins and has the same overall skill level as Buffon while being slightly more affordable.

So if you’ve been searching for game guides and tips to help you win as many games as possible it’s definitely well worth purchasing at least half of the talented players which are listed out above and build your dream team.