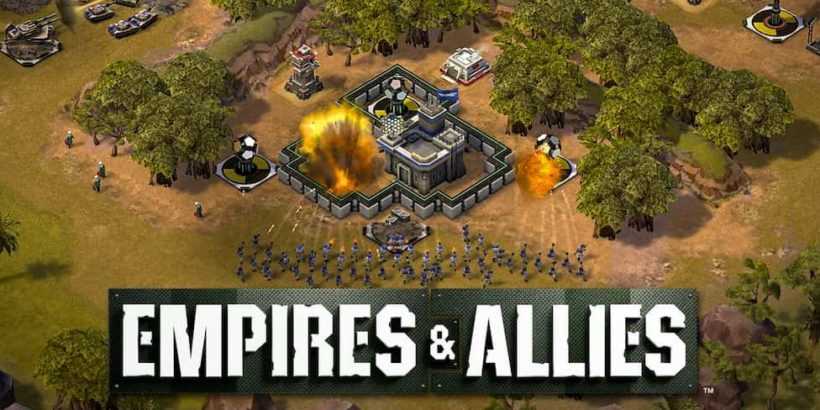 If you are as old as I am, and used to play games when you were younger, then you definitely remember “Red Alert”. The Campaign was thrilling and the strategy really scratched an itch that no other game had scratched previously. But of course, after a while, you get bored of the same old game; you want something new and exciting, you want something that puts a different spin on things and makes you think “Yeah, I found it’s successor.”.

Well, in my humble opinion, Empires and Allies is that successor, even though it’s a mobile game. You are in charge of a military base that you get to organize, defend, and build troops from, which you use to attack other players. But just as it’s predecessor, it can get quite difficult at times, and you will need to constantly change your thinking patterns and your actions in order to adapt to what the other players expect and what they don’t, to what kind of troops they have, and to how their base is organized.

So how about we help you devise a brilliant tactic, soldier?

Your Base Needs to be Flexible 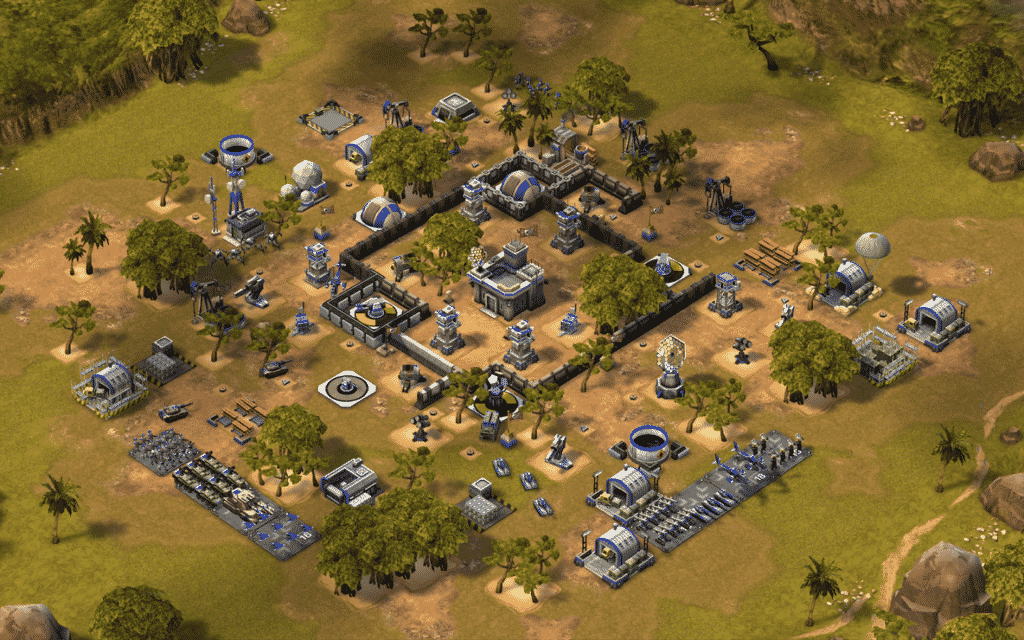 First of all, your walls should be as tough as possible, your Head Quarters should be the best protected out of all of your buildings, and your resource buildings should definitely be in the second place. Also, your defensive buildings should cover up your whole base, no matter how you organize it. Don’t leave anything unattended.

Second of all, try and see what fits you and your play style. Some people recommend that your base should be maze, something that confuses the enemy, makes him rethink every single move, makes him doubt himself, thus granting you a higher chance of fending off the attack; while some believe that your buildings should be very close to one another so that they are easy to defend. But be careful, too close and they might all get hit by the same air raid.

Finally, it’s all about flexibility . You could play defensive a few times, then confusing some other times. A good way to cheat, as you just start out in the game, is to try and mimic the top player’s bases. See what they do, why they do it. Once you understand their mindset, you’ll be able to do those things naturally and maybe even improve them. Like this, you’ll have a strong base in no time.

Give me The Gold 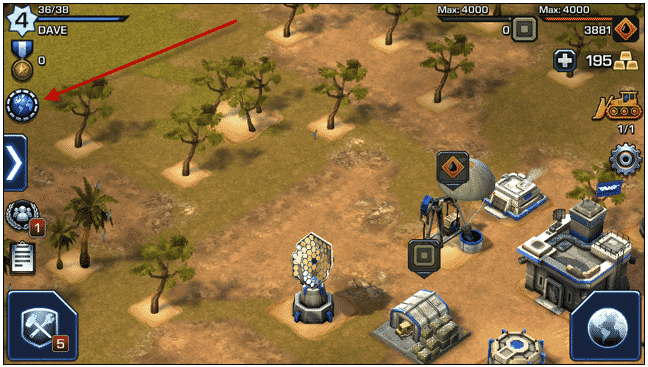 This might be the premium currency of Empires and Allies but that doesn’t mean that there aren’t ways that you can’t get it for free. Achievements are one of the best methods out there, and they don’t even take that long to finish.

But if you find yourself in a rut, then you can definitely use the “Oil method”.

What is that, you ask? No, it’s not a cheat. You use oil to get rid of trees, which grants you a little bit of gold.

Don’t worry, they grow back, so it’s really a constant stream of gold if you are really careful and play your cards right. What would you do with that much gold, you ask? Get a second engineer, life will become way easier when you are able to upgrade and build everything faster.

Think Before You Strike

We cannot stress enough how many battles you could lose simply because you don’t think and plan ahead before striking. We’ve seen people send their troops straight into battle, all at once, without even thinking a little bit about what would happen to them. We would love to regard them as the “sacrificial lambs”, but they’re deaths were in vain, wasting the player’s time and money.

In order to not have that happen to you, you need to plan a little bit before you attack. Not much, just a few simple tips.

So those are the ways that you can be the best general that this game has seen. Go out there and make me proud, soldier!

About Empires and Allies

If you liked this strategy guide, don’t forget to rate and share.  Also if you have other Empires and Allies cheats or tips leave a comment below.