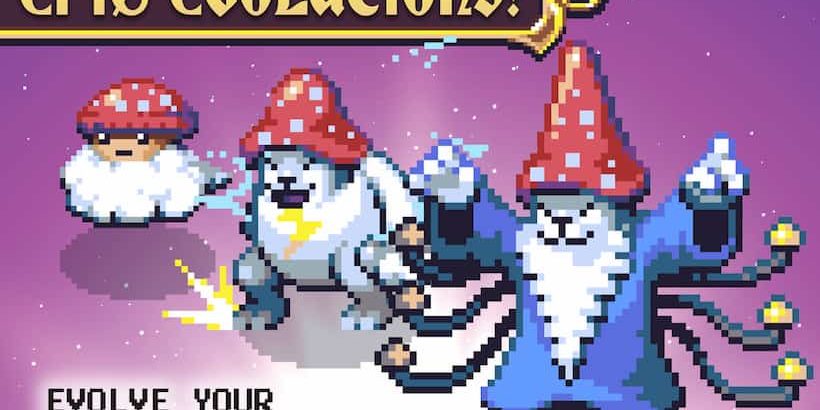 In Epic Monster TD you’ll be challenged with leading a monster army in order to defend your home from an evil robot army that wants to take over your planet. If you enjoy playing Tower Defense games continue reading to discover a handy guide for downloading and playing Epic Monster TD.

How to Download and Play Epic Monster TD on PC:

Download, Install, and Play Epic Monster TD on your Windows PC or MAC with mobile app emulators for free.

Your primary goal as the commander of the United Monsters Alliance is to project strategic locations at the entrances to your homeland. To stop the robot army from gaining access to your world.

Add different classes of monsters to your army.

One way to build a strong army is to work on adding monsters from different classes to your army. As each species of monster boasts different strengths which you’ll be able to use against your robot enemies. For example, Storm head monsters can deal double lightning damage to their targets and can activate power combos for each air tower that is nearby.

Use the resources which you earn to upgrade your monsters.

As you progress through the game you’ll need to start using the resources which you’ll earn in order to upgrade your monsters. So that their stats are strong enough to take on the most powerful members of the invading robot army.

One of the advantages of playing this particular tower defense game is that you’ll continue to earn gold even when you’re not battling waves of enemy robots. So it’s well worth playing Epic Monster TD several times per day so that you’ll be able to claim your gold which is being stockpiled.

Try to complete the daily missions.

One of the fastest ways to accumulate valuable resources such as gold is to complete the daily missions which change from day today. As the prizes which are on offer are well worth your time and effort.

There are high-level bosses to defeat.

If you enjoy boss battles you’re in lick as Epic Monster TD offers plenty of fast-paced boss battles. Just be sure to work on upgrading your monster’s stats before you walk into a challenging boss battle.

So if you’re intrigued by playing an RPG game that pits monsters against robots it’s definitely well worth downloading and playing Epic Monster TD. Especially if you’re a die-hard fan of tower defense titles.

If you liked this post, don’t forget to rate and share. Also if you can’t run Epic Monster TD on PC or any other issue, write in the comments below and we’ll help you. 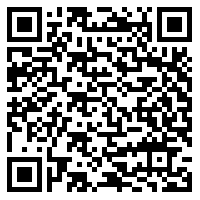