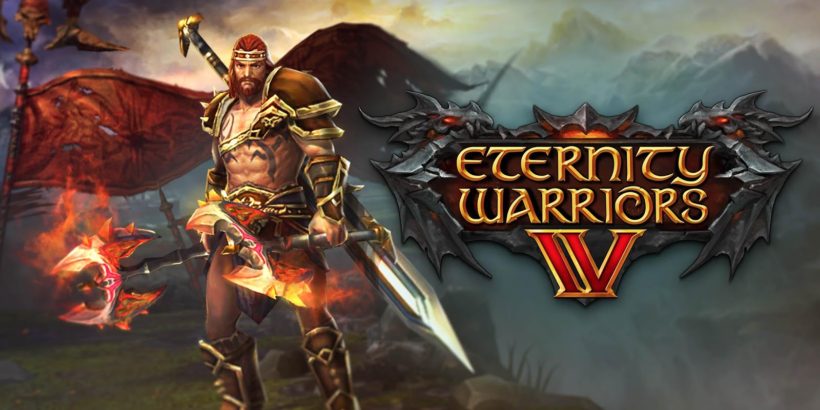 Eternity Warriors 4 is the newest action RPG title by Glu Games, one of the most popular mobile game publishers nowadays. Last week we covered another game by Glue – Deer Hunter 2016 Cheats and Tips, if you missed it go check it out.

If you’ve played the previous Eternity Warriors, you know what to expect – three classes to choose from and a ridiculous amount of enemies, skills, weapons, items and other goodies.

Every dungeon crawler since the first Diablo has used the same formula, but Eternity Warriors 4 puts its own fun little spin on everything and is definitely worth a try for fans of the genre.

If you want to get better at the game without having to through the same mistakes we made, read on for our Eternity Warriors 4 game guide with cheats, tips, tricks and everything else you need to know!

1. Use the Special Abilities

Each class has its own set of special abilities which make it easy to hit multiple enemies at once. Considering they generally deal the most damage, the strategy for utilizing them is simple enough – if they’re not already in use, they should be on cooldown. This will maximize your damage output and allow you to make longer combo streaks at the same time. 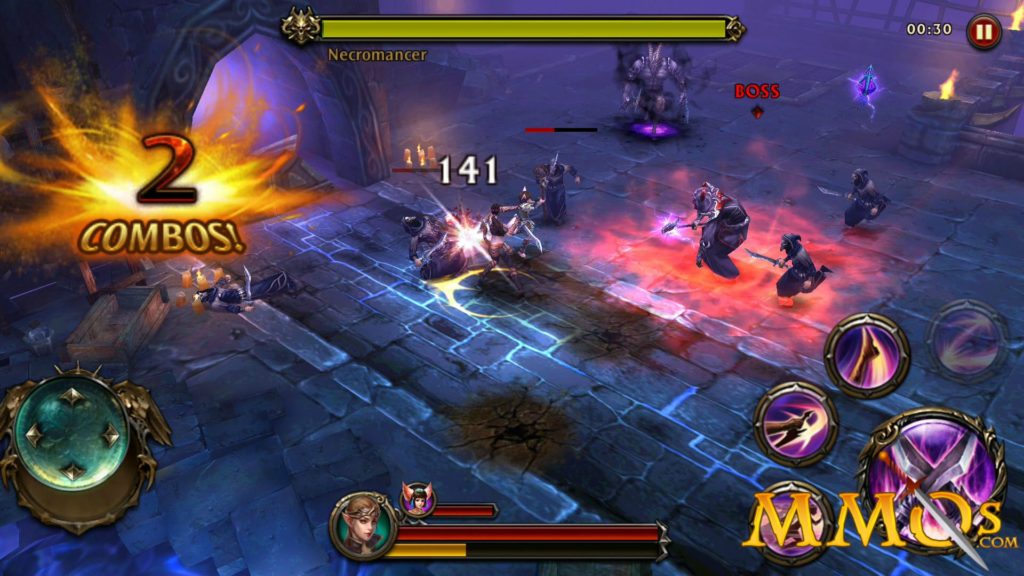 Every time your character levels up, you are allowed to enchant your equipment to the same level. This is a huge help in clearing the stage you’re currently on, especially considering that the first couple of levels only take a small amount of gold to max out.

Strengthening your equipment regularly will result in the bonuses adding up and your character cruising through the early game.

When you clear a level, it can be mighty tempting to just move on to the next one straight away. Take your time to make sure your character is properly equipped before venturing forth by going to the menu and checking the loot you’ve been collecting.

Most of the time, you will be greeted by the auto-equip mechanic, which will upgrade your stuff quickly and painlessly.

If you’re a little short on the money for upgrades, there’s always the option to sell the equipment you no longer need. 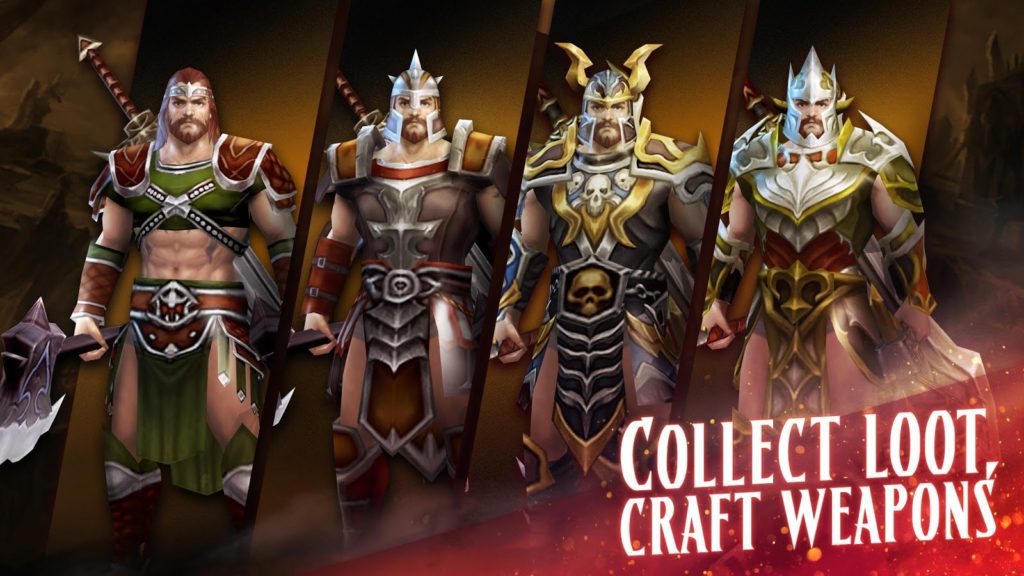 Your final challenge on every level will be a tough-looking boss and some of his minions. The best strategy for this kind of battle is to kill the minions as quickly as you can, and then kite the boss while waiting for your special abilities to return from cooldown.

If you’re not familiar with the term, kiting involves using hit & run strategies – running around the boss in order to avoid his blows and confronting him only when your abilities are ready to go.

If you need extra experience or want to get some items that only drop on a specific level, you can go back and run through it again. While doing that, you should also look to improve your letter grade for the level, as getting an A or S rank will unlock the auto battle feature, which will drastically improve your grinding results. 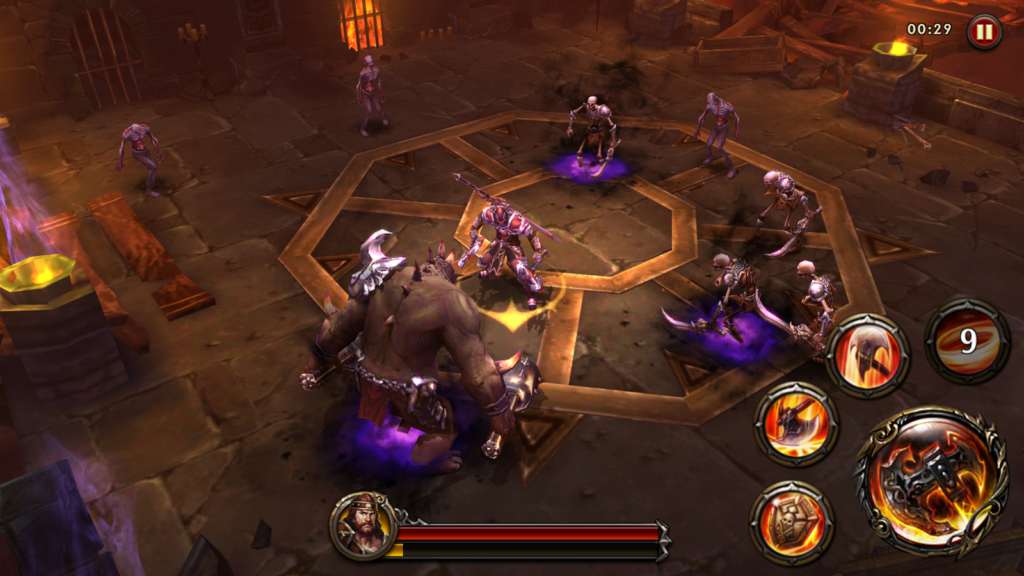 As your enemies get stronger, you need to keep up with them. There are all kinds of skills, both active and passive, that need upgrading in order to maximize their full potential.

Pay close attention to the launcher skill, which lets you launch enemies to the sky – this will leave them defenseless and allow you to execute some cool air combos on them.

The Gods of Iron and Gold are a big part of the game, so you should check up with them on a regular basis. The God of Iron is especially important, since it lets you make three offerings to him for free, getting an uncommon, rare or epic item as a reward.

The God of Gold is somewhat harder to please, since it demands gems if you want to make an offering.

Speaking of which, there are some gems you can get without much effort. Simply go to the IAP store and find the “free gems” option. By doing this, you will be able to get the gems just by watching a couple of advertisement videos.

If you liked this guide, don’t forget to rate and share. Also if you have other Eternity Warriors 4 cheats, tricks or strategies, share them in the comments.