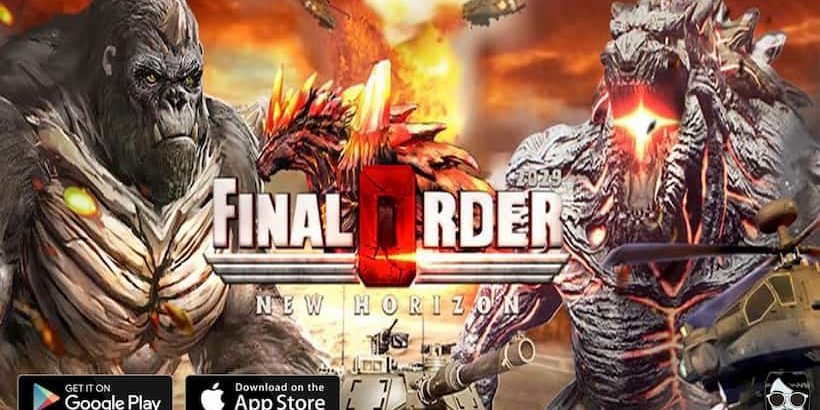 Final Order is a real-time multiplayer game in which you’ll play as a military commander who is looking to expand their influence in a war struck land. In Final Order, your main two objectives will be to build a strong base to defend and to work on expanding your territory.

How to Download and Play Final Order on PC:

Download, Install and Play Final Order on your Windows PC or MAC with mobile app emulators for free.

You can collect valuable intelligence on your enemies.

In order to give your militia an advantage in upcoming battles, you can opt to gain valuable intelligence on your enemies.

You can fight with legendary beasts.

One way to gain an advantage in a battle is to surprise your opponent with an attack from a legendary beast. As you explore Final Order’s map you’ll get to awaken beasts around the world. Some beasts are well suited to defending your base from unexpected enemy bases while other beasts are well worth taking into battle.

You can train four different types of combat units.

It’s well worth learning the disadvantages and advantages of each available combat unit in order to use the right combat units in each strategic battle.

You need to focus on collecting valuable resources.

In order to be able to expand your forces and base, you’ll need to collect as many valuable resources as possible. When you first start accumulating resources your very first task should be to fortify and expand your home base so that it’s not an easy target for other players.

You can attack your enemies from multiple angles.

For example, you’ll be able to send tanks to fight an enemy as well as warplanes and ships. So it’s a smart strategy to attack your enemy from multiple angles when it’s possible.

You’ll be able to recruit superheroes to your army.

It’s well worth trying to unlock and recruit superheroes to add to your army. A superhero boasts a unique special ability that you’ll be able to strategically use in battle.

One way to quickly earn valuable rewards is to work on completing missions. When you first start off playing Final Order it’s a great idea to try and complete as many missions as possible as missions get progressively more difficult and you’ll be able to complete the first few missions with no issues. As the starter missions are designed to be easy to complete.

It’s a great idea to join a powerful alliance as your allies will be able to help you expand your territory.

So if you’re ready to start rebuilding a war-torn world and to recruit superpose and legendary monsters to help you it’s definitely well worth downloading and playing Final Order.

If you liked this post, don’t forget to rate and share. Also if you can’t run Final Order on PC or any other issue, write in the comments below and we’ll help you. 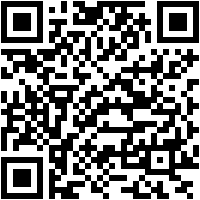