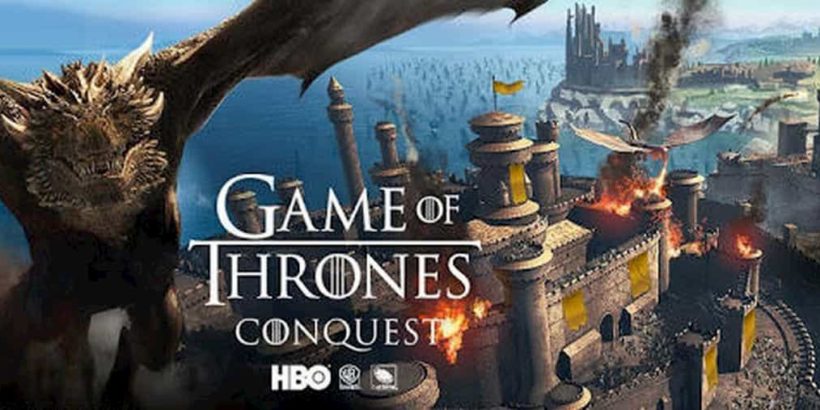 Game of Thrones has officially become a global phenomenon. The show is watched by over 1 billion people from all around the globe. Season 8 of the show is airing now with episodes coming out after every week.

The thing about Game of Thrones is that the space between episodes can seem very long. There’s a great solution to keep you busy as you wait for the next episode. The solution is GoT: Conquest, the official game. The game gives you an opportunity to take part in the series along with other players. It gives you a feel of how it would feel like to be involved in an actual game of thrones.

Cersei Lannister once said that you either win or die when you play this game. Cersei is a character in Game of Thrones who has managed to survive while all around her have crumbled. This is exactly what you’ll need to do to succeed in the game.

You will need a few tips and tricks if you are going to survive in the game. The following tips will increase your chances of sitting on the throne.

Quests are basically simple tasks in the game that you can complete to earn rewards. You can complete quests by just playing the game or by selecting the quests you want to complete. You will find the list of quests when you click on Tyrion’s avatar.

Quests are highly rewarding in terms of resources for your city. Keep in mind that different quests offer different rewards. The rewards increase as the difficulty increases and as you advance in the game.

In addition, quests help you to understand the game. Special rewards come up as you take part in more quests. The more you play, the more you stand to win.

The simple fact is that armies win wars. You will engage in a lot of wars if you want to succeed in this game. The secret is having better armies than your enemies.

The quality of your armies matters more than the number of your armies. As you advance in the game you will unlock rarer troops than the ones before. You should invest in growing and building these rare troops since they are more effective in battle. 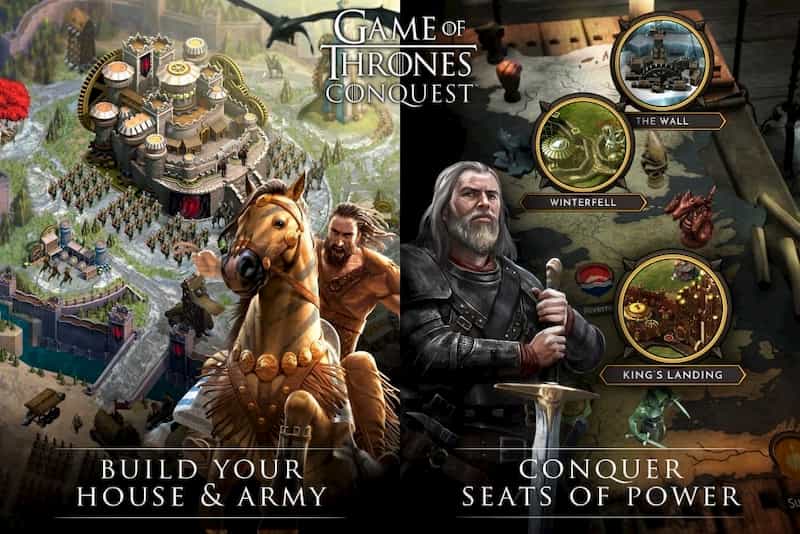 Strategy matters as much as armies and resources. Always send a scout to any house or city you want to attack before you choose to attack. This will allow you to accurately ascertain the resources and the troops that your enemy possesses.

In addition, keep a close eye on power ratings. Power ratings show how powerful a certain house is depending on its resources and armies. You should generally attack houses with a lower power rating than yours.

To be safe, attack houses with a rating that is significantly lower than yours. Attacking a house with a slightly lower or equal rating might end in defeat. Your power rating will increase with every conquest and quest completed.

This means that you have to get clever. Game of Thrones: Conquest is a social game. You can team up with other players to form Allegiances which are stronger than individual houses.

The basics of Allegiances evolve as you advance in the game. However, they are still a great and clever way to win tough battles and to claim vacated thrones.

You can also get clever in terms of gathering resources, You can have your troops gather resources for you outside your city. Just click on sites of the map that have a “gather” option and your troops will collect the resource in question.

GoT: Conquests demands that you are patient with your resources. Do not spend coins to automatically complete tasks that have need time to complete. Wait them out and save coins that you might need for later.

In addition, completing quests will give you “speed-ups” that you can use to speed up some tasks instead of using coins.

GoT: Conquest Tips and Tricks – How to Get Resources and Gold

GoT: Conquest is a great game. To be successful at it you should try to play every day. Just spare a few minutes of your time every day to make sure that you never miss out on the daily rewards.

You will have a lot of time to play after the series ends. The game will be a great way to ensure that you still keep in touch with the series.

The tips above should help you a lot even if you are a pro. Remember, if you lose you die.

About Game of Thrones: Conquest

If you liked this guide, don’t forget to rate and share. Also if you have other Game of Thrones: Conquest cheats, tricks, tips or strategies, share them in the comments below.