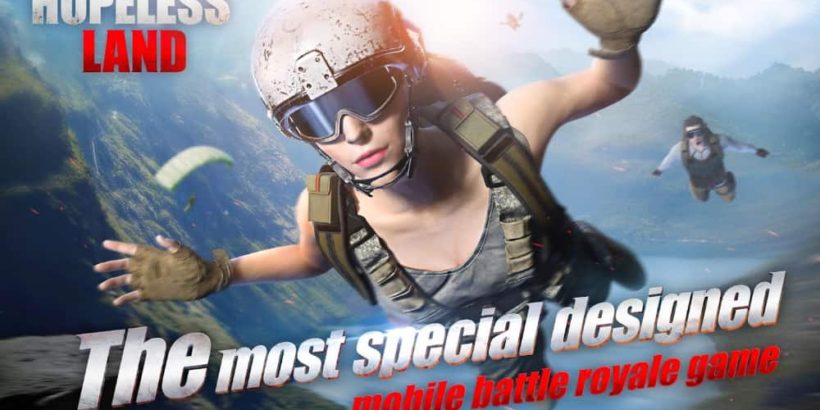 2018 has been the year of battle royales. Such games are all over the app stores and more just keep piling on. Hopeless Land: Fight for Survival is one of the latest additions to the genre and it delivers a pretty good gaming experience.

The premise for this game is the same as any of the other MMO battle royales: drop down onto a dangerous island full of murdering psychos and do your best to kill everyone else before they kill you. You’ll be blessed with a number of weapons to choose from and you can even form a squad to increase your chances of success.

Hopeless Land: Fight for Survival was developed by Hero games and they created it on the premise that people playing it are already familiar with how such games are played. Most other games give their players a short tutorial at the beginning to help newbies get adjusted but this one does not do that. If you haven’t played such a game before, then you can expect to struggle during the early stages.

The control mechanics are one of the elements which set this game apart from the others in the genre. The principles of the game aren’t that complex either so new players who grind through the early stages will be able to master the game.

The game starts by air-dropping 100 human players from all over the world onto a remote island. The first thing that you’ll want to do when you land is collect as many weapons as you can before seeking a smart place to operate from and then start picking off the other players. The tempo is high right from the start and no one part of the map is completely safe because you are likely to run into other players around every corner.

The design of the map in such games is very important in order to keep things from getting repetitive. The developers did well to keep the different sections unique and the wide variety of weapons available means that you will never got bored of finding new ways to kill your enemies.

Vehicles are available to help you move around the map by air, sea or land. You can use them to escape tricky situations or ambush other players but you have to be careful about how you use them. Sitting in a vehicle for too long makes you easy pickings for an enemy who’s picked up a rocket launcher.

The map has great texture and variety to it. The characters are well-detailed with vibrant colors and the weapons have a realistic feel to them.

Hopeless Land: Fight for Survival for PC will struggle to make itself stand out from all the other MMO battle royales out there. The controls are simple enough to make it playable but the mechanics and accuracy will never be as good as what gaming veterans have come to expect from high-end consoles. Despite all this, the game is still fun to play and being the last man standing out of 100 other players from across the globe will always be satisfying. 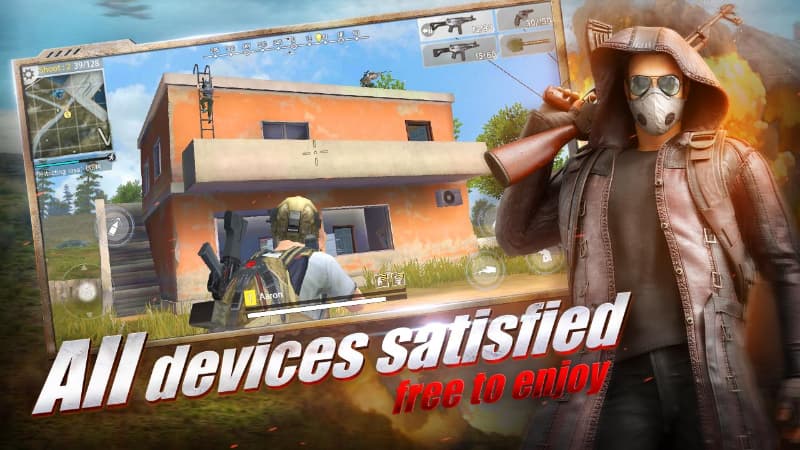 How to Download and Play Hopeless Land: Fight for Survival on PC:

About Hopeless Land: Fight for Survival

If you liked this post, don’t forget to rate and share. Also if you can’t run Hopeless Land: Fight for Survival on PC or any other issue, write in the comments below and we’ll help you.