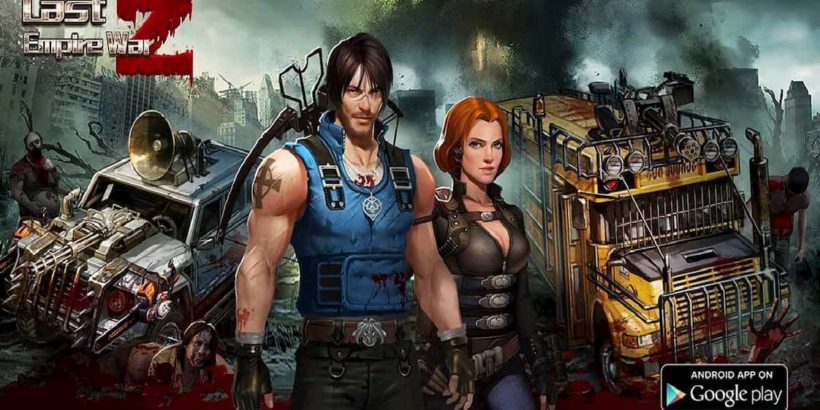 Some games are hard. Really hard. There’s no shame in asking for help every now and then, which is why we at GameChains took the time to line up a guide to help get you through Last Empire War Z.

There are two main things that great player at this game need to know how to manage effectively; troops and resources.

The first thing that you want to remember is that what is yours is yours and yours alone. Resources are scarce in post-apocalyptic worlds.

Those guys who used to spend their days making sure that you have all of your creature comforts are cannibalistic mad-men now, so the factory line isn’t moving quite as well as it used to.

Resources are king in Last Empire War Z so stockpile your resources for as long as possible and cash them out only when necessary.

Some time ago the developers merged their servers leading to several players abandoning their bases. These bases are ripe for the picking so seek them out raid their resources.

Thanks to a glitch in the server merger, these bases are constantly renewing their resources so you can keep going back for more and more.

While you’re out raiding rival factions, they’re going to be raiding your base. The best way to protect your supplies is by upgrading your home base’s defensive and offensive capabilities.

The more upgrades that you have, the better access you will have to supplies and troops.

As you send your troops out to deal with the rival troops it is in your best interest to keep an eye on which of your troops do well against rival factions.

In this game you are not just worrying about the zombies that are trying to chew your neck out but also the tribes of other survivors.

To protect your supplies and forage for others, your home base has legions of troops awaiting your orders. 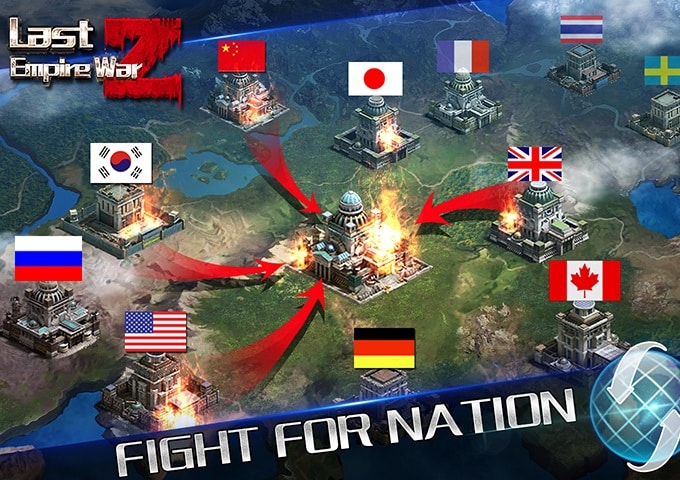 Effective and efficient deployment of your troops is paramount to keeping your resources at a high level. These are a few of the best ways to use your troops.

This is the basis of your gameplay so choose battles that will give you the greatest gain while spending the least amount of resources. Look for easy opponents who have not built up their defenses well enough and pillage them for all that they’ve got. Have no mercy for the weak.

Before you send your troops out on a mission, you’ll want to scout the enemy territory and assess what kind troops that they are working with so that you are well prepared to handle them. Then choose the best troops for the job and deploy them into battle.

Some time ago the developers merged their servers leading to several players abandoning their bases. These bases are ripe for the picking so seek them out raid them. Thanks to a glitch in the server merger, these bases are constantly renewing their resources so you can keep going back for more and more.

3. Take care of Your Troops.

After each raid or battle your troops will suffer a certain amount of casualties or injuries. Casualties will have to be replaced however injured troops, especially those that have a lot of experience, will need to heal.

Set up hospitals at your home base and keep it well equipped so that they are back on their feet as soon as possible.

These tips may sound easier said than done but follow this guide and The Last Empire War-Z will be walk in the zombie-filled park for you.

If you liked this guide, don’t forget to rate and share. Also if you have other Last Empire War Z cheats, tricks or strategies, share them in the comments.