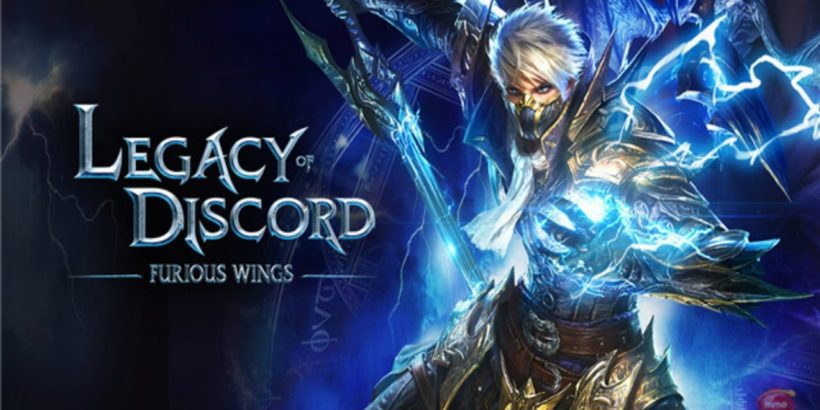 Legacy of Discord is a free-to-download mobile MMORPG developed by GTarcade and launched on September 21, 2016. The game features players engaging in big, high-speed Player versus Player battles and Player versus Environment battles.

The game has attracted a big audience since its launch with Google Play Store recording over 10 million downloads. The game, which is the best Multiplayer Action game on ios and Android device, can also be played on MAC and Windows desktop as well as laptop computers. However, the developer has never released the official version of the game.

Legacy of Discord-FuriousWings has several unique and exciting features making it one of the best.

The game has a range of three character classes to choose from. These ranges from the female Magic-Wielding Sorceress, the fierce sword-wielding male Berserker, and the agile male Bladedancer. Each of these classes has unique abilities and players have the option to select their best taste.

As bonuses, players get to unlock Wraithwings and get stat boosts in addition to a fifteen-second evolution.

Legacy of Discord-FuriousWings offers a fierce real-time gaming experience as you hack, slash as you make you way into a huge and well-designed world of fantasy. In addition, the game has several Brilliant 3D graphics and some of the best visual effects which sets you at the centre of the battle. Smooth animations and well-crafted characters make the game very engaging and very quick.

Players are able to show their skills in a captivating and engaging Campaign mode. The fierce and real-time fight raises and maintains a high level of adrenaline. The epic Boss combats test your skills and wits to the fullest. In the Guild Wars, you passionately protect your Guild’s honor. The game has real-time CO-OP and Player versus Player battles which offer an array of for a wide selection.

The game offers players with a step-by-step upgrade from a warrior to the immortal God of War. The game also has several types of equipment and items to help customize the characters. Players also unlock Wrath Wings and watch them change amid battles to offer more destructive power. Players also transform Mythical Beasts into pets and use them in combat.

The game offers options to increase the stats and improve armor and weapons by Enhancing, Refining and Fusing them. Every system requires different weaponry and resources. 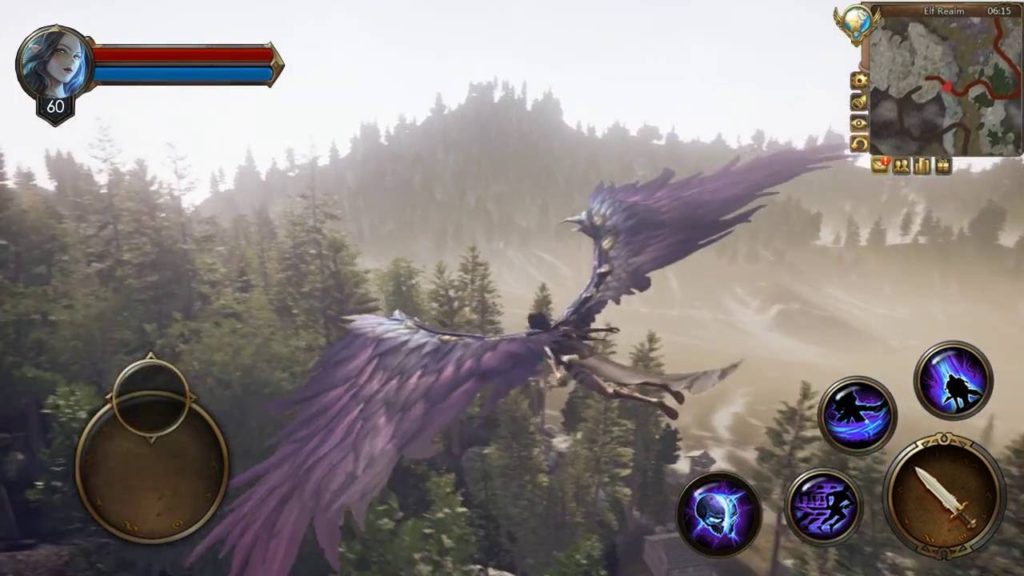 The game is built with simple and easy to apply controls making the game very easy to play. In addition, the game has a unique in-built engine developed from scratch make sure that it smoothly runs on all devices.

It is a free to play game and comes with a few in-app purchases once in a while. The game is played to the end without paying a single cent.

This is one of the most engaging, interesting and adrenaline stimulating battle games currently available on the market. In addition to an array of console-quality graphics, the game has a very intuitive and interesting gameplay as well as simplified controls that make it enjoyable to play.

How to Download and Play Legacy of Discord-FuriousWings on PC:

If you liked this post, don’t forget to rate and share. Also if you can’t run Legacy of Discord-FuriousWings on PC/MAC or any other issue, write in the comments below and we’ll help you.