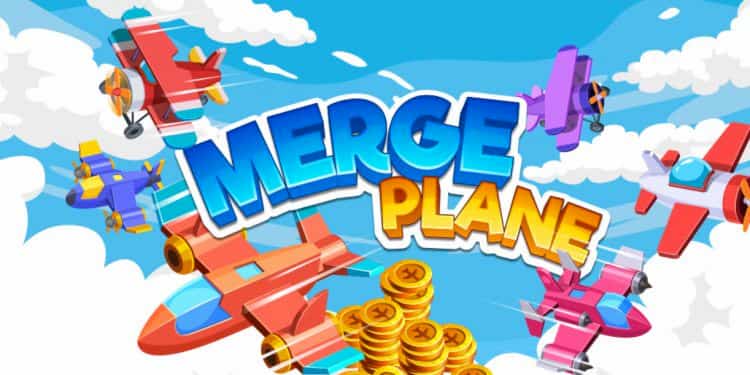 If you’re searching for a guide to playing Merge Plane that is full of handy tips and cheats simply continue to reading to discover a few tricks and hits that will make Merge Plane a whole lot more enjoyable. Including how to earn free coins, money, and gems.

Before you take a break, place your highest level plane on your runway.

As Merge Plane is an idle game and allows you to earn money when you’re sleeping or at work before you take a break ensure to place your highest level plane on your runway. As it will earn you a high number of coins while you’re away. Better yet fill all of the available spots on your runway with your highest level planes in order to make the most money possible while you’re away.

Use your hard-earned coins in order to purchase hexagonal coins.

While hexagonal coins may seem expensive and 10,000 regular coins will only buy you 1 hexagonal coin you’ll be able to purchase powerful boosts with your hexagonal coins. Better yet all of the boosts which you purchase with hexagonal coins are permanent and will help you earn a small fortune of coins in a short time. One of the first permanent boosts that you should buy early on in your game is a handy income multiplier which will allow you to buy more planes quicker.

As a bonus from time to time, you’ll earn a special income multiplier which will multiply your income by 5. So be sure to click on every UFO which you spot in order to increase your chances of multiplying your income by 5.

One of the easiest ways to acquire gems in Merge Plane is to complete quests that will provide you with gems to purchase boosts. If you’re interested in accepting fun quests keep an eye on the air traffic controller on the bottom left-hand corner of your screen. As he’ll often have an available quest for you.

Use time warps in order to increase your chances of winning tournaments.

If you enjoy participating in regular tournaments and want a fair shot of winning the prizes that are available you can significantly increase your chances of winning loot by using time warps to your advantage. You can purchase time warps by clicking on the boosts shop.

You’re far better off using your precious gems to purchase boosts and speed upgrades as if you’re patient you can acquire plenty of planes for free.

Check to see if you’ve completed quests without knowing it.

Even if you’re not keen on taking on a new quest click on the air traffic controller to see if you’ve accidentally beaten a few quests in order to collect free rewards. As you’ll be surprised at how often you’ll have completed various quests through everyday gameplay.

Whether you want to win free coins or gems it’s well worth spinning the prize wheel in order to win a randomly selected prize, such as a coin increase.

Watch an ad in order to win a free plane.

From time to time you’ll be offered a brand new plane to add to your fleet if you’re willing to sit through a short ad. If you don’t want to waste your hard-earned gems or coins on purchasing expensive planes this is a great idea.

Concentrate more on upgrading your planes than purchasing new planes.

You’ll normally earn far more coins if you concentrate on upgrading the planes that are already in your fleet instead of trying to purchase every new plane which is currently unlocked.

Aim to own a level 30 plane in order to win tournaments.

In order to win tournaments, it’s a smart idea to own at least one level 30 plane.

If you play Merge Plane using all of the handy tips and tricks which are outlined above you should have a lot more fun playing Merge Plan. As you’ll be able to earn new planes and unlock powerful permanent boosts a lot faster than most newbie players. 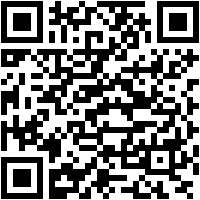