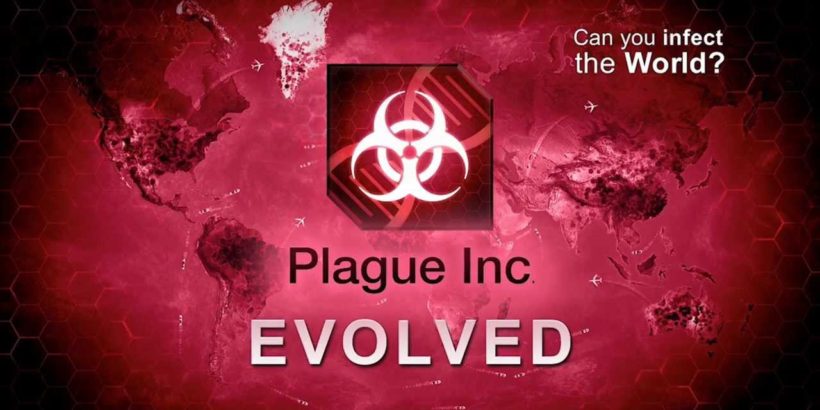 Plague Inc. has slowly become one of the most popular games on the iOS App Store and Google Play and we are not surprised at all.

Read the following tricks for even more tips and secrets about the game.

It is important to infect as many people as you can before actually killing them. Once people start to die governments become alerted and they begin to search for a cure.

Also if the number of deaths is equal with the number of infected people then you can no longer transmit your disease and you will be eradicated. At the beginning invest in transmission and try to spread your disease in every country on the globe.

Even when you decide to invest DNA points in deadly symptoms, do your best to ensure that you still invest in transmission as well, otherwise your disease will be eradicated really fast.

2. Begin spreading your disease in an isolated country

Some of the most effective countries that you can start from are Madagascar and Greenland. They are isolated countries and if you don’t begin the infection from here you may have the surprise to wake up with these countries at the end of the game.

Even bird migrations are not so effective here. This is why it is very important to start from here and to progressively destroy all the other countries.

Tap on a certain country on the map in order to read more information about that country, about its climate, infected people, dead people and other details.

These aspects are really important especially if you want to take down a country that is leading the global cure effort. You should also constantly check if you still have any countries left in the Healthy Countries columns.

4. Do not forget to plan your evolution

You probably know that the prices for your disease upgrades go up if you purchase others with DNA points.

This is why it is vital to figure out which are the most important abilities for you and to purchase them first. When it comes to the Symptoms tree you should not neglect Total organ failure which is a deadly symptom.

On the other hand, a very useful transmission feature is Extreme Bioaerosol, which helps you spread your disease by using boats and planes no matter how much the technology evolves.

You can unlock new game types like – Fungus, Virus up to Bioweapon. You need to clear the stage before it on Normal or Brutal difficulty.

If you liked this guide, don’t forget to rate and share. Also if you have other Plague Inc cheats, tricks or strategies, share them in the comments.