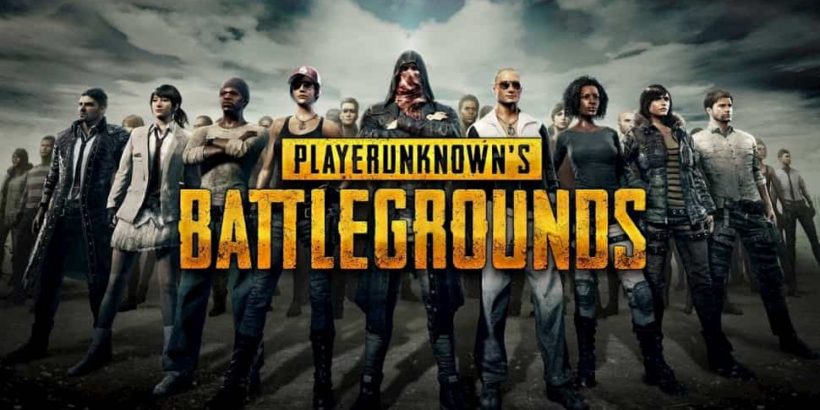 PUBG Mobile for PC is a mobile version of Player Unknown’s Battleground. It’s a multiplayer survival shooter that gained widespread popularity for its interactive maps and large scale battles.. Many expected that PUBG Mobile would be a watered version of the original however it’s proving to be a better game.

The goal in PUBG Mobile is simple: kill everyone who isn’t you to become the last man standing. On each map, 100 players are air-dropped onto a remote island where they are forced to gather resources and go on murder sprees. This is a great model for anybody who likes battle royale.

Every decision you make in this game will have an impact on your performance. For example, you can decide to leave the plane early or late depending on whether you want to distance yourself from other players early on, or land on an area of the map with a good vantage point. The center of the map is where the most action is so if you drop in there you’ll be going directly into the heat of battle.

The mad dash for resources and weapons begins the second that you touch down. Once you find a safe spot and a gun, you can start hunting the other players with riffles, machine guns and rocket launchers.. Shooting is done by tapping one of the very many on-screen buttons that will help you scavenge, switch items and loot crates.

You can choose to attack your foes head on or with a more tactical approach. Tactical approaches include building fortresses to hide in or stealthily stalking the map and picking off anyone who doesn’t see you coming. These are fun options but the most effective method by far is simply blasting your way through the map with a quick trigger finger.

In a pleasant twist to freemium mobile gaming, PUBG Mobile has close to no options for buying any upgrades or weapons which give you a meaningful advantage in combat and there are very few advertisements.

Mobile versions are also usually a dumbed version of the originals but PUBG for Mobile gives you the full experience of the console version. The only difference is slightly less impressive graphics but they are still good for a mobile game.

The controls can be a hassle to work with because the developers tried to include all of the same mechanics from the original version. This means that the screen is littered with buttons and it is too easy to press the wrong button by accident which could easily cause an unfortunate death.

A lot can be done in this game however the controls are too restrictive to allow you to concentrate on shooting and building at the same time.

PUBG Mobile is a brilliant technical achievement for the world of mobile gaming. It is a stable and well-functioning version of the console game that is difficult to differentiate from the original. The controls will annoy you for a bit but the fact that its a portable iteration of a fun console game will make up for that.

How to Download and Play PUBG Mobile on PC:

If you liked this post, don’t forget to rate and share. Also if you can’t run PUBG Mobile on PC or any other issue, write in the comments below and we’ll help you.