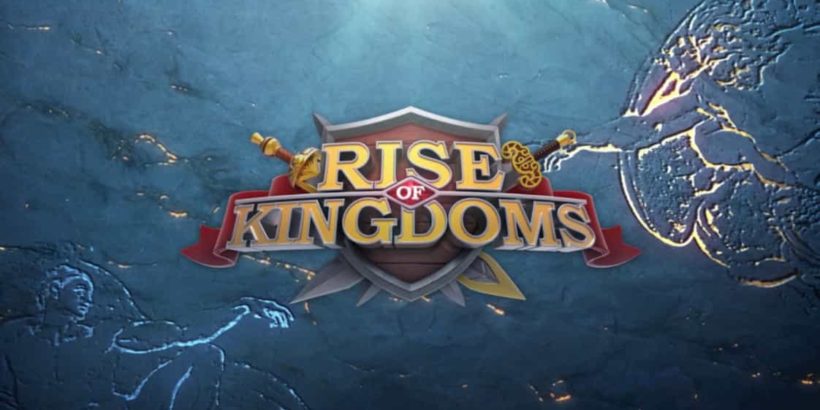 If global domination is your main objective, continue reading to discover how to thrive playing Rise of Kingdoms.

Rise of Kingdoms: How to become a force to be reckoned with:

1. Make sure that you select a country based on whether you’re an aggressive or defensive player.

2. If you’re an offensive player select to play as Germany or Japan.

If you favor attacking first before your enemies can invade your lands, make sure to select Germany or Japan. If you choose Germany you’ll receive an attack bonus which grows as the size of your calvary grows and your troops will recover faster after the battle.

While if you choose to play as Japan, you’ll receive a 2% attack bonus across all units of your army and you’ll be able to train 5% more troops than players, who play as another available nation.

3. If you’re more of a defensive player, select to play as China or Spain.

If you would prefer to work on increasing your army and building your nation, instead of waging war on your neighbors make sure to play as China or Spain.

One of the huge advantages of playing as Spain is that you’ll collect gold quicker than other countries. As a bonus, you’ll also receive a 5% boost to your army’s defenses.

If you select China as your home nation you’ll also receive a handy a 2% bonus across your army and will gather valuable resources and construct buildings quicker than rival nations.

4. Research jewelry as soon as possible.

One of the easiest ways to discover gems is to battle Barbarian armies. As there’s a high chance that you’ll be rewarded a big stash of gems, each time you successfully beat a barbarian army.

6. Log on to your game daily in order to complete daily quests.

Each day you’ll find new quests, which are easily completed and which will reward you with valuable resources such as gems and coins. Even if you’re a newbie player, you shouldn’t have any difficulty completing most of the daily quests that you’ll come across.

7. Keep a lookout for free chests to open.

Every time you open a free chest, you’ll have the chance to unlock a new general. As while you’ll start off playing Rise of Civilizations with a single general, in time your army will be managed by a team of powerful generals. Each of which will have a different strategy and skill set.

8. Make sure to max out all of your generals’ abilities.

Before you start upgrading your subordinates, make sure to max out all of your generals’ abilities. As your generals are the most important figures in your army.

If you make sure to play Rise of Kingdoms with the 8 tips listed above in the back of your mind, you’ll be sure to become the most powerful nation on Earth. 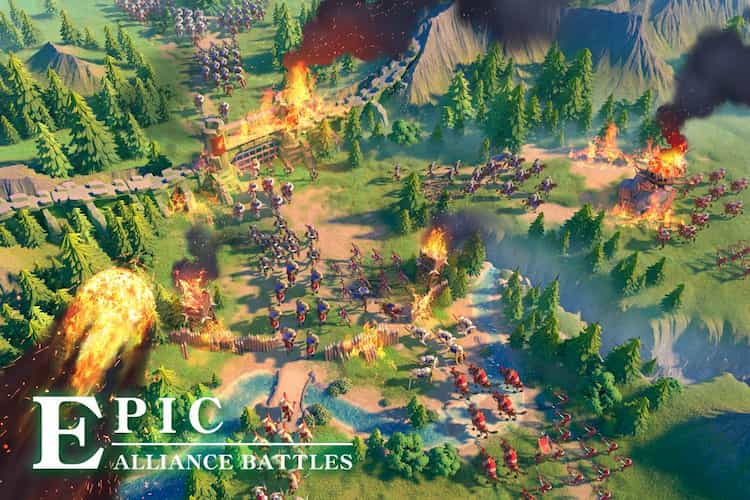 How to Download and Play Rise of Kingdoms on PC:

About Rise of Kingdoms

If you liked this post, don’t forget to rate and share. Also if you can’t run Rise of Kingdoms on PC or any other issue, write in the comments below and we’ll help you.