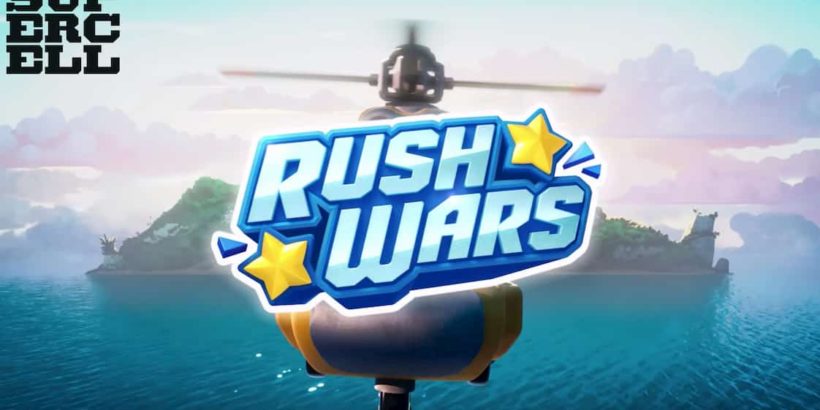 How to Download and Play Rush Wars on PC

Rush Wars offers similar gameplay to tower defensive games. However instead of defending a tower from your opponents forces you’ll be tasked with protecting your own base from your enemies. To discover a handy guide to playing Rush Wars simply continue reading.

Download, Install and Play Rush Wars on your Windows PC or MAC with mobile app emulators for free.

Why to Download Rush Wars for PC | Main Features

The main objective of rush wars is accumulating gold.

In order to climb the leader board you’ll need to accumulate as much gold as possible. The number one way to collect gold is to raid other player’s bases. Just be careful as if you successfully raid a player’s base they may choose to target your base in revenge. So make sure to build an army that will be strong enough to repel any forces that may arrive on your door steep.

In order to get a head start playing Rush Wars its a wise move to try and target lower ranked basses. As they’ll have fewer troops and weaker defences which will allow you to steal all of their gold.

Spend resources on fortifying your base early on in the game.

Instead of heading straight into battles that you probably won’t be able to win, focus on building a strong fortified base. That way when more experienced players start to target your base you’ll have a better chance of retaining a portion of your gold.

In the early stages of your game it actually makes sense to spend all of your gold as soon as you accumulate it. As any gold which isn’t spent on your military force or your base may be stolen at any time. So whatever you do don’t leave all of your gold in your vault.

Each guild can accept up to 25 players. The main reason why you should join a team is that you’ll be able to work towards fun collective goals. All of which offer lucrative rewards. So if you’re a newbie player who is looking to level up quickly and to build a formidable base do yourself a favor and join a well established team on day 1.

While you do have the option of starting your own team if you do so you won’t be able to leverage off the strength of more established team mate’s bases. As if you join a team of powerful established players you’ll crush your team’s goals regardless of the strength of your base. Or the size of your army.

Make sure that your army boasts different types of units.

Your aim should be to build a balanced army which offers different types of troops. As each troop classification offers distinctive advantages and disadvantages. So you want to be sure that no matter which army you end up fighting against that you’ll have troops in your army that will prey on your the weaknesses of your enemies.

So if you enjoy strategy games and war games it’s well worth playing Rush Wars. Especially if you join a powerful team and are able to level up quickly in order to build a strong base!

If you liked this post, don’t forget to rate and share. Also if you can’t run Rush Wars on PC or any other issue, write in the comments below and we’ll help you. 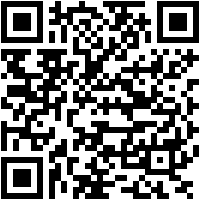