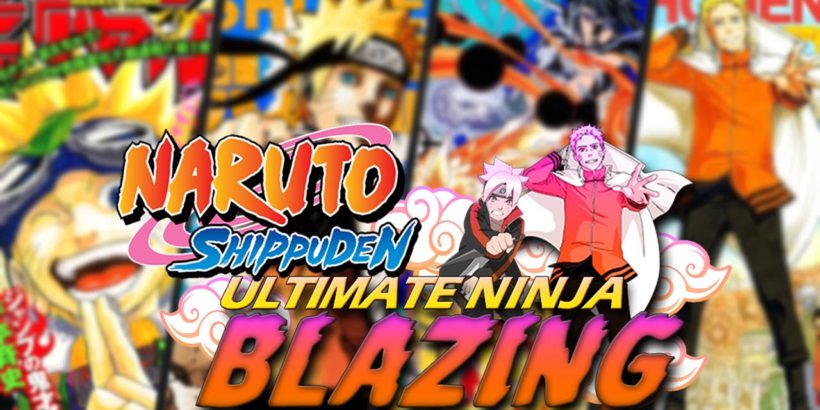 Ultimate Ninja Blazing is a mobile game based on the Naruto amine franchise. The BANDAI NAMCO Entertainment Inc.-owned epic adventure gets you involved in Shinobi Formation Battles that you can play with intuitive controls. It is designed for Android and iOS devices, but it can also be played on a PC.

The game requires you to team up with other fighters, get powerful equipment and unleash deadly attacks on your enemies. The whole process of planning the attacks and unleashing the attacks themselves is not easy, so you may need a game guide to get the process right. You need to come up with the best strategy by going through walkthroughs and reading some tips?

Want to emerge a hero in Naruto Shippuden Ultimate Ninja Blazing? Well, go through these 8 tips and tricks to learn the best way to play the game and win all battles.

1. Know How To Execute The Shinobi Formation Battles

As mentioned above, you have to use the intuitive controls when getting involved in Shinobi Formation Battles. Look for the strongest allies and team up with them with the aim of unleashing Combination Attacks on your opponents. Your fellow fighters have useful Field Skills, so make sure to activate them in order to intensify your attacks.

When attacking your enemies as a team, you need to be keen on counter attacks and resist them as much as possible. Counter attacks on your group can really finish you, so it is important to keep your attacks on and avoid being hit when pushing forward as a team.

2. Make Good Use Of Ninjustu

Ninjustu are important characters when it comes to battles, and the best thing about the Ultimate Ninja Blazing is that it offers a number of them to you. Use the Offensive Ninjustu to destroy your enemies and Sealing Ninjustu to confine your enemies in one place. When you want to monitor your enemies, you can use Ninjustu that possesses Secret Techniques. 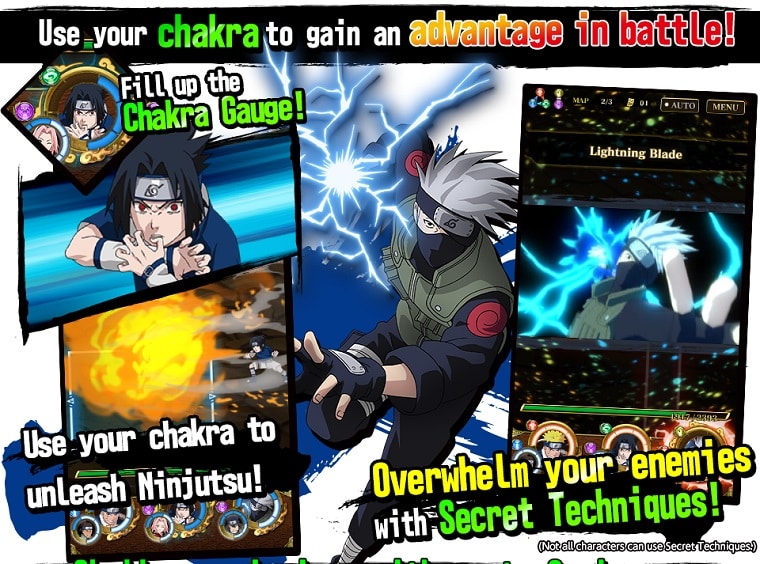 3. Use The Timers To Know The Best Time To Attack

The timers appear beside your enemies and show when the opponents will be attacking. It is recommended to unleash your attacks when the timers show many turns before your opponents unleash their next attacks. When the turns are very few or when there are no turns at all, you need to hold back and prepare to resist attacks.

4. Know How To Represent All Your Elements

First, use the provided five slots to match up your five elements. After you have matched up them correctly, you can then represent them accordingly in the battlefield. Your opponents will be using all kinds of elements, so it is important to get all your elements out there to fight the corresponding elements.

When your enemies are scattered all over, but a bit far away from you, you can stand your ground and lure them towards you one at a time. When you see your enemies unleashing combo attacks, you need to position your allies next to each other to stop these group attacks. But positioning your fighters closer to each other is something that you should do carefully as your enemies find it easy to hit you when you are in the same place.

6. Play In The Phanton Castle To Win Rewards

As you continue playing, you will get into special event periods which come with special modes like Phantom Castle. When in Phantom Castle, you can compete with other players and win points & other rewards. This special mode comes with levels, and you can move from one level to another and get to the top by eliminating enemies in each level.

7. Explore The Social Part Of The Game

The social part of Ultimate Ninja Blazing is quite beneficial: you can interact with friends and add some to your accounts to increase your Friend Points. This part also allows you to launch a Friend Summon using the game’s premium currency- Ninja Pearls- or Friend Points. In addition, when in the social part of the game you can borrow some essential components from your friends and keep your game up. 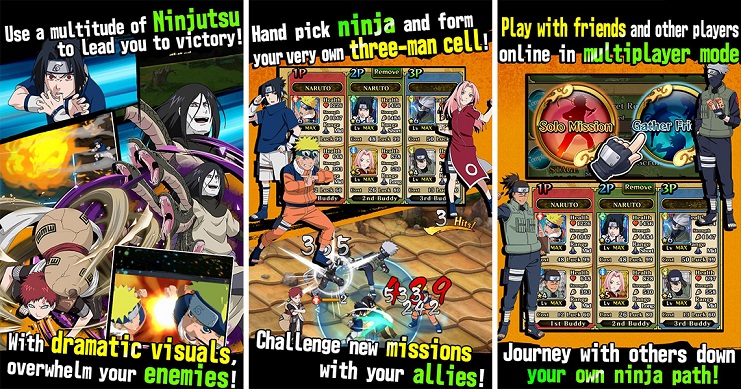 8. Switch To Story Mode And Get Your Friends Involved

While you can play alone in the Story Mode, you can round up your friends when you encounter some hard levels. The playing rules don’t change in this mode which means that you position, represent elements and launch combos the same way.

If you liked this guide, don’t forget to rate and share. Also if you have other Ultimate Ninja Blazing cheats, tricks, tips or strategies, share them in the comments below.