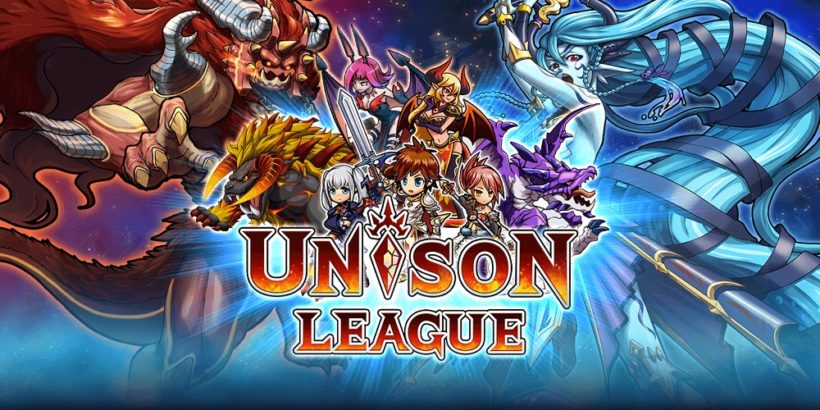 Unison league is a role playing game similar to Dungeon Hunter 4.It has an intricate story line revolving around preparing various characters for battle according to what the battle ground demands.It is played by two teams consisting of up to ten players each playing in real time.Twenty competitors playing the same game!

Why Play Unison League for PC Instead of Other Games?

The game underlines the need of players to work together to defeat monsters which strengthens bonds in friendships.Actually,it can be used for team building.Moreover,the game is free for downloading from play store to your PC as long as you have an android emulator installed in your computer.I should however,warn you that the game is very addictive!

Features of Unison League for Desktop

– An easy to customize appearance.
The player can change their hair,face and clothing to create a unique dress code and proceed to make their mark on the world.Heroic deeds like those of Bananaface21 will never be forgotten.

– Intense co-operation battles.
The heroic guild games allow up to ten players to play for a team at once.Create an invincible strategy and beat everyone!

– Amazing unison attacks.
Cooperate with your teammates to carry out massive unison attacks that will scare the hell out of your enemies.

– Co-ordination missions in real time.
Here,you can overpower monsters or any opponent that gets in your way together with up to four of your friends.

– Entertaining animations and reliable communication.
Unison League comes along with animations that keep you amused as you take a rest.It also has easily usable chat which allows the players to make expedient commands.

– Tonnes of weapons and abilities.
After winning many battles,you unlock new weapons or get the chance to upgrade your current ones for tougher upcoming battles.By showing greater skill,you will earn greater abilities that will be of great help in the next level.

– Regular Updates.
The game is fast changing with better updates being released every now and then,so a real gamer will always have the latest version.

– Space.
Unison League is a large that will take a sizable disk size of your laptop.You should consider acquiring a larger hard disk if your current one has limited space before playing the game.

– Graphics.
The game has awesome graphics that give the players an almost real experience. 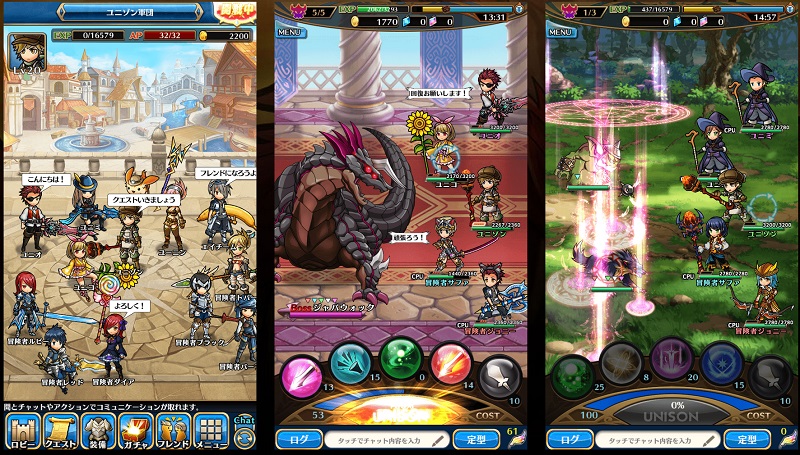 By the time of writing this article,the game had a rating of 4.6 stars on google play store after one million downloads and 145,344 reviews.Almost all the reviewers agree that the game is addictive and a perfect way of passing time.Others described it as fun and easy to play.However,some users raised some notable issues with the game which include:
– The players should be allowed to customize their color.
– The game should introduce a trading system among players and probably limit how much trade can take place.

Unison league for PC is arguably the best role playing game there has ever been.It is very enjoyable to play and I strongly recommend it to all fun lovers and gamers. However,you need to be aware that it can kill all your time! Please play responsibly.

How to Download and Play Unison League on PC:

If you liked this post, don’t forget to rate and share. Also if you can’t run Unison League on PC/MAC or any other issue, write in the comments below and we’ll help you.