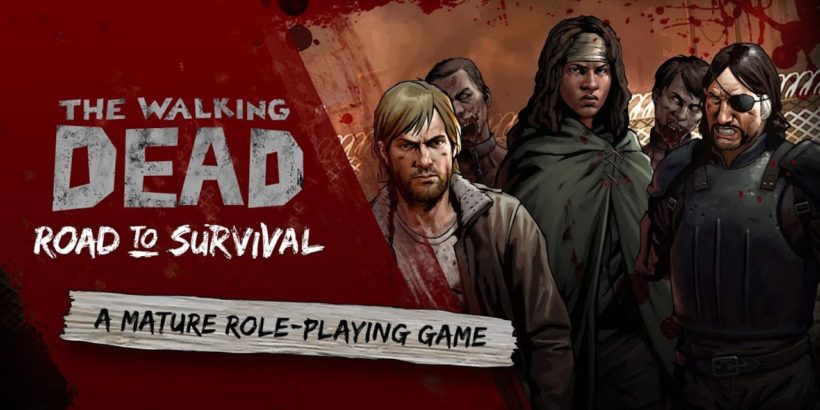 Walking Dead: Road to Survival might be the quintessential Walking Dead game, so it wasn’t a surprise to see it explode in popularity only days after its initial launch. There is a lot to do in this game – you need to build and upgrade your base, complete various missions and compile an arsenal of weapons while dealing with walkers and survivors on a regular basis.

The game’s complexity can sometimes become too much to handle, so we’ve compiled this Walking Dead: Road to Survival guide with some cheats and tips to help you out:

1. Get Acquainted With Traits

Both your characters and the enemies have these traits, so paying attention to this mechanic can often decide a battle.

One nice thing about zombies is that they can’t attack you until they’re right next to you. In a battle, the only way they can come closer to you is when your team’s turn ends. Whenever you find yourself surrounded, start attacking the nearest zombies first and slowly work your way towards the ones farthest from you.

This tip obviously doesn’t work against other survivors, which can all attack on their turn as well.

As the weapons have traits themselves, you won’t be able to equip your characters with just any random weapon. For example, Tough characters are the only ones able to use the heavy ranged weapons such as machine guns or rifles. The easiest way to find out whether a character can equip a certain weapon is to go to the “Edit Teams” option in the menu and see which weapons are grayed out and which aren’t.

Building at least two farms is a good starting point, as is upgrading your town hall in order to increase storage capacity. You should also aim to increase your resource generation by upgrading your material and food production. Don’t neglect the training grounds, as they will allow you to train different types of characters once you get around to upgrading them.

You can earn additional resources by selling gear you no longer need. This is especially useful in an emergency. 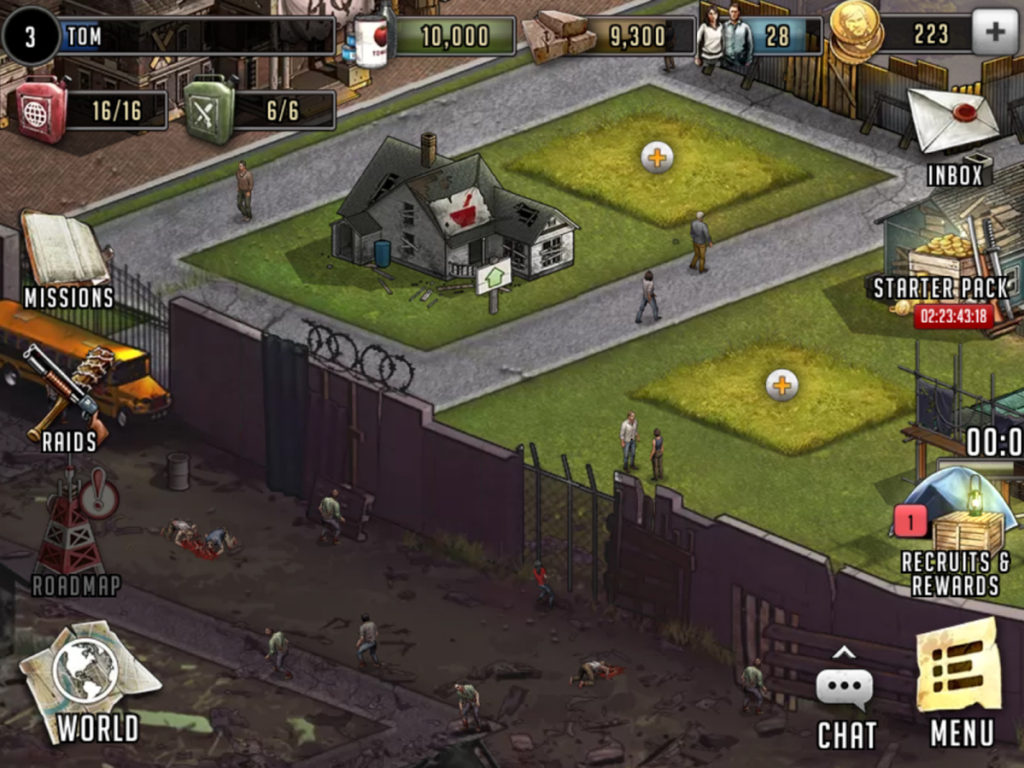 Each character can have one of the seven different personas – Leader, Citizen, Soldier, Trainer, Peacekeeper, Rebel or Hunter. When leveling up a character, you can use characters of the same persona in order to get extra experience and a chance to improve his or her Adrenaline Rush. Keep in mind that this task is suitable for everyone, even those common 1-star characters you get from a successful battle.

One of the most important Walking Dead: Road to Survival tips is to upgrade the team members who reach max level. Doing this will allow that character to continue collecting experience and improve his stats even further.

Upgrading a character is done by fulfilling his or her gear requirements. Some gear items may require a bit of extra work to collect, as they can only be found in certain areas or by replaying an already completed stage. Once you have the required gear, spend some dog tags to finish the upgrade.

As the scenario battles get harder and harder, you will start feeling the need for battle items. Building and upgrading your workshop will let you craft and research the more powerful battle items, but you’ll also need the right ingredients. The game will let you know which ingredients can be found in which areas, so pay attention to those helpful tooltips. 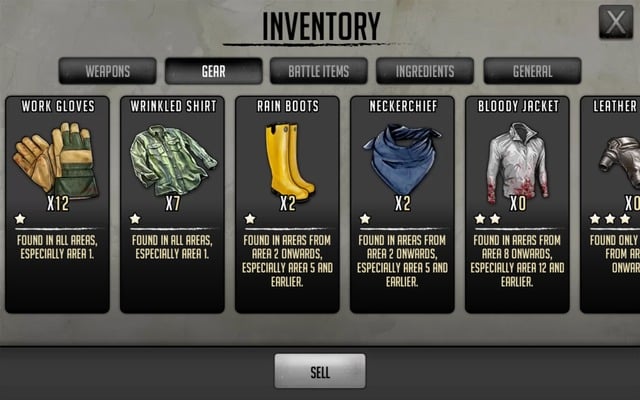 In a battle, you can turn on this mode simply by clicking on the button at the bottom left corner of the screen. The AI in this game is actually fairly adept at managing the zombie hordes, as it will pay attention to the characters’ traits and use them in the most efficient way available. The only downside is that the AI is a little too quick to use Rush, which should ideally be saved for the last wave of the zombies since it may contain a boss.

The Walking Dead: Road to Survival – Quick Level Up Tips and Tricks

About The Walking Dead: Road to Survival

If you liked these 8 Walking Dead: Road to Survival cheats and tips, don’t forget to share. Also if you have other cheats, tricks or strategies, share them in the comments.