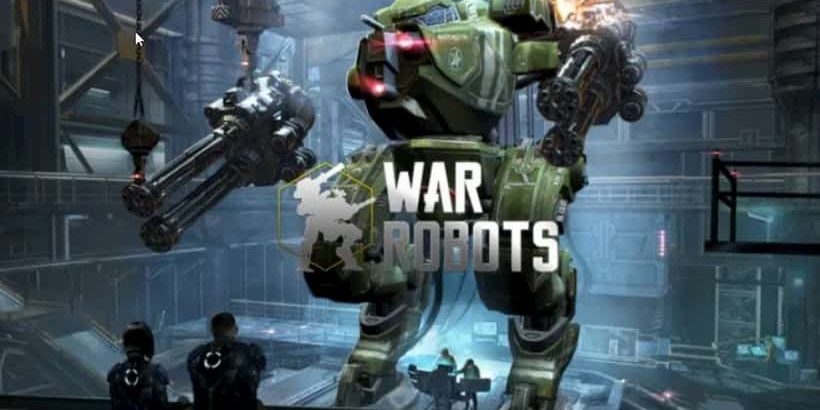 In War Robots you will have to fight with other robots to conquer their territory and claim your superiority in fierce battles where powerful weapons along with tactical maneuvers, speed, and precision will make the difference. You should not expect it to be easy, as creating an invincible robot takes much effort and resources invested so you will have to go through tons of challenges until you finally ascend the throne.

If you want to know some insights into the game and learn how to fight more efficiently, you can check out our War Robots Cheats and Tips list.

Many beginners do not understand why their team loses as long as there are more players left on their side at the end of the battle. This is a thing that can happen pretty often and here is why. To begin with, there are three ways you can win a battle.

You either kill all enemy robots or earn a victory by points or earn a timeout victory. A victory by points happens when you collect more beacons than your enemy and keep this overweight of beacons for a longer period of time, which helps you get more tickets. A timeout victory happens when the battle time is up and the team with more tickets remaining wins.

With that being said, if you have more players left, you can still lose because you most probably had less beacons during the battle that you held for a shorter period of time than your enemy did, which made you either run out of tickets or have them less than your opponent at the end of the battle.

Teamwork is an important aspect of the game. By joining forces with other players you raise your chance of defeating giant robots. This is why you must do your best to support your teammates during the battle. You can do it either by sacrificing your energy to help a fellow robot exterminate a stubborn opponent or by placing your body as a shield in front of an injured teammate protecting him from an enemy attack.

3. Use long-range weapons at the beginning of the battle.

The game offers a wide choice of long-range and short-range weapons. However, your best bet when starting a battle is to use long-range weapons, as they allow you to deal damage to enemy robots before they approach you.

Read more:  Rules of Survival Cheats: Top 7 Tips and Tricks - How to Win every RoS Game

In this way, you can destroy them from a safe distance. If they still manage to approach, they will be already damaged which will reduce their combat capability.

Boosters give you a great advantage in battles. They unlock after conquering level 10 and are of 3 types. Attack boosters are meant to increase your robot’s power and damage it can deal and prolong the effect of special features.

Defense boosters allow enhancing your robot’s stamina, speed, and durability of its physical shield. Some boosters benefit your squadmates too. A booster that adds 5% to your performance will also add 2% to the performance of your teammates.

So it’s not recommended at all to miss out on any opportunity to earn boosters, as they can give you a serious edge in battles. You can get hold of them either by completing daily quests or by purchasing them in the Booster store.

Tasks become available as you get over level 5 and they are highly important as they give you the in-game currency that you can later invest in upgrading your robots and buying weapons. You will get access to 3 types of tasks.

There are daily quests where you will have to destroy robots within a given time, earn victories, collect beacons, liberate beacons, and so on. Each day you will receive two additional tasks unless there are more than 3 uncompleted tasks from previous days. Bonus tasks are event-related and they usually have to do with connecting to Facebook or watching ads to earn extra coins.

The last type is clan tasks where you will have to complete quests along with your squadmates. The reward will benefit the entire clan, rather than awarding each clan member individually.