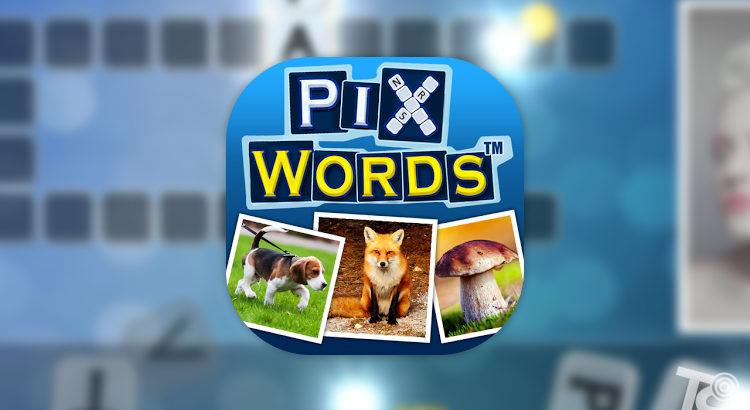 PixWords is one of the best crossword puzzle games that is available online which helps to entertain and broaden one’s imagination way beyond one can think.In order to be able to move to the next level, the player needs to have very sharp eyes as the game is about pictures being shown as hints and then the word needs to be discovered.

So basically, each of the word that needs to be found is a part of a crossword puzzle that needs to be discovered from the pictures that would be popping up on the screen.Once one puzzle is solved, another letter opens up, which eventually unravels the complete puzzle.

The features that makes PixWords unique and out of the box:

1) Diversity in Language – PixWords for PC is available in 44 different languages and that too absolutely free of cost. Hence it can be played by Swedish, Czech, Korean, Portuguese, Italian, Russian, Dutch, Spanish, German, English etc. This is to ensure that more and more people can enjoy the game.

2) Many unique levels – There are 700 levels in all in PixWords and since this is an addictive game hence once downloaded, a player can be absolutely rest assured that he would be busy and engrossed in the game for quite a few number of days. Another certain thing about this game is, with each progressing level there is a new challenge that has not been encountered by the player in the previous levels.

As the levels progress, the hints become challenging and so does the game. There are also some lifelines that can be used, but they are subject to affordability!

3) Enhances vocabulary – Nowadays, the internet, our smart phones have in-built auto-correct and spellcheck which have made life simpler. Whenever we want to create a document i.e an email / letter / a text message, we have internet and the keyboard telling us synonymous words and the correct spelling.

But the downside to that it, people tend to depend on these gadgets and apps and not have the opportunity to learn some new words and spellings. So PixWords is designed in such a way so that this issue of enhancing vocabulary can be addressed. Along with fun, there are new things to learn too!

4) Windows Support – PixWords supports the latest technology. Hence it is available on Android, iOS platforms and MAC, PC, Desktop, Laptop, Windows (version of 7, 8, 8.10, 10) with emulators. So we can have people using different kinds of devices and platforms that can play the game.

5) Tutorials – There is a tutorial for absolutely new joiners so that it can be simplified. So new joiners have absolutely no challenge in understanding the game. PixWords for PC should be downloaded with bluestack, andyroid or ipadian software. For mobile phones and other devices it can be downloaded from the Apple App Store / Google Play Store. 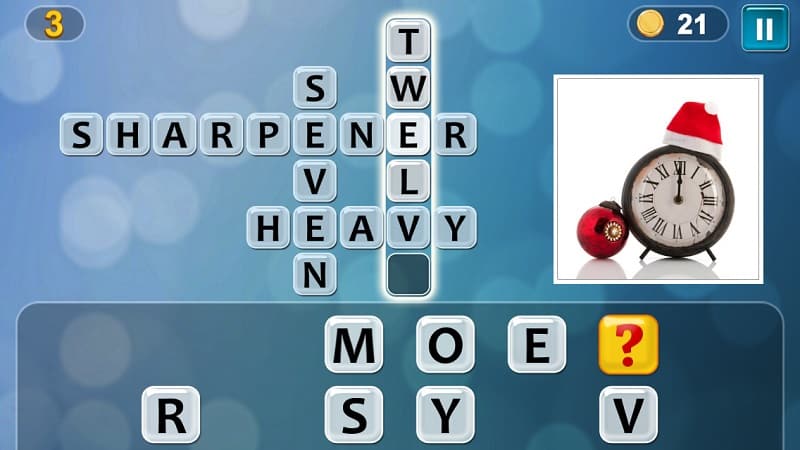 All in all, it has been rightly said, that PixWords is an interesting game and the rules are pretty simple making the game user friendly.

So you think you are a master at solving puzzles ?

If you liked this post, don’t forget to rate and share. Also if you can’t run PixWords on PC/MAC or any other issue, write in the comments below and we’ll help you.