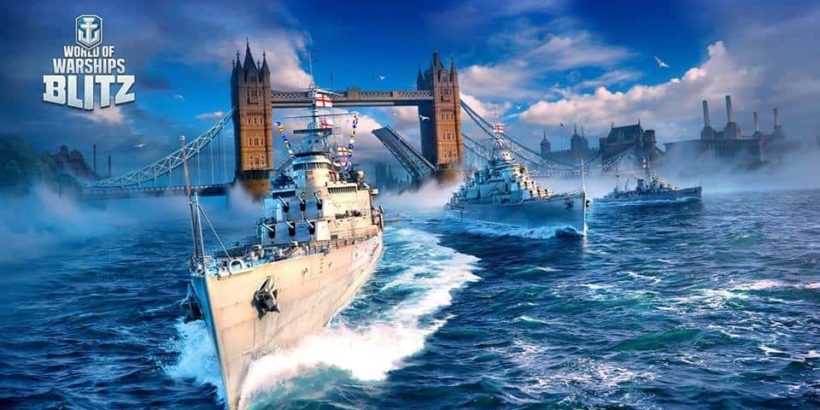 The game starts with tutorials which outline the basic controls and show you how to destroy ships. Players are given numerous options for game modes but the one concept that sticks through every mode is that once your ship sinks, it’s game over for you. Stay afloat for as long as possible and you just might win the game.

Staying afloat will require a tactical mix of offense and defense. All it takes is one mistimed movement and a torpedo can take you down. If you are unlucky enough to get taken down, you can still watch the rest of the battle and see how the winners do it.

Campaign mode puts you in the thick of World War 2 where you have to complete specific missions such as escorting priority tankers and defeating enemy ships on the open sea. This is probably the game’s best mode and it allows you to try out new strategies. The only issue is that you will require an internet connection in order to play it.

Random Battles have you playing against other human players in melee-type fights. Co-op Battles are similar to Random Battles except that you have teammates to play with. Ranked Battles allow you to compare your superiority with players from around the world based on how skilled you are.

Players are awarded with an in-game currency called gold. Playing for extended periods will allow you to accumulate what is the equivalent of hundreds of real-world dollars worth of gold and this is very satisfying for the players who prefer not make in-app purchases. Players can use the in-app purchases to get the best ships from the beginning if they don’t appreciate the grind.

The battles play out in a well thought-out manner where the graphics and sound effects meld well to deliver a brilliant gaming experience.

Being free-to-play is a big plus for this game and so too is the fact that players are given the chance to unlock everything without having to use real-world currency.

Unlocking new ships is tedious and the campaign mode severely limits which ships you have access to. This is especially annoying when you consider that certain battles can only be played once you unlock specific ships.

World of Warships: Blitz is a great game which tests the boundaries of what mobile games are supposed to be. The choice between playing through the campaign or testing your skills against other real-world players is well-balanced in a way that is rewarding regardless of which game mode you pick. You’d be hard pressed to find a better game with the theme of nautical warfare.

How to Download and Play World of Warships: Blitz on PC:

About World of Warships: Blitz

If you liked this post, don’t forget to rate and share. Also if you can’t run World of Warships: Blitz on PC or any other issue, write in the comments below and we’ll help you.