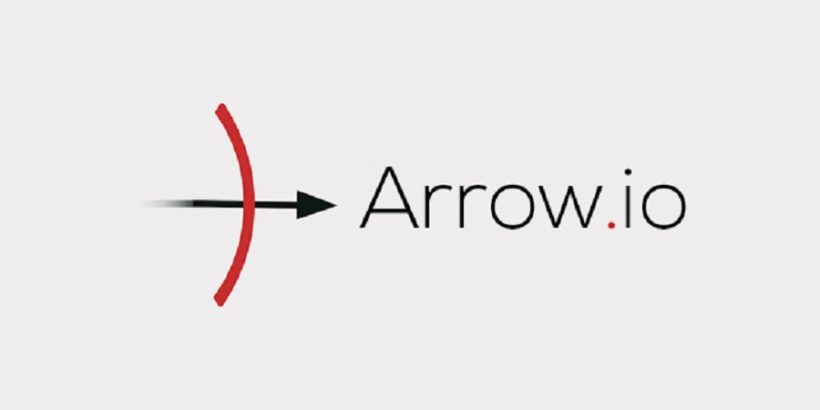 Arrow.io is an action, arcade & strategy game developed and published by Cheetah Technology Corporation Limited. It was released on 14th December 2016 for Android & iOS devices. This competitive and challenging game is based on fighting your opponent by shooting them with a bow & arrow. It’s set in a 3D maze-like arena with rivals you’re expected to defeat. This article focuses on how to download & install Arrow.io for PC, but first, we walk you through everything it has to offer.

This is one of the top rated mobile games that let you try your archery skills in style. You’ll take the role of a ninja who is being attacked by enemies from all directions. Using a bow and arrow, you need to defend yourself and fight your opponents. To be the winner, you’ll have to kill all your enemies. Note that your rivals will always counter attack and may even kill you before you can finish them off.

Arrow.io is easy to understand and play. The game features an on-screen joystick that helps you move your player around, and extremely simple swipe-to-shoot controls that let you aim & fire in one motion. When firing arrows, you’ll also be guided by an imaginary line, which makes it easier to correct your aim. All your enemies on the battlefield look similar, but you shouldn’t be worried since you’re expected to kill everyone.

If you want to get easy gold, you can always play offline. Enemies are endless in this mode and will continually respawn until when you’ll be defeated. But the real fun is found in multiplayer mode, where you’ll be facing other real players from around the worlds. If you enjoy playing online games, we assure you that you’ll love Arrow.io.

When playing in multiplayer mode, the leaderboard, which is always located right in the corner of your screen, keeps changing after each kill. Note that it takes more than one shot to finish off an enemy, but you shouldn’t be worried since arrows supply never ends, meaning that you can use as many as you want. 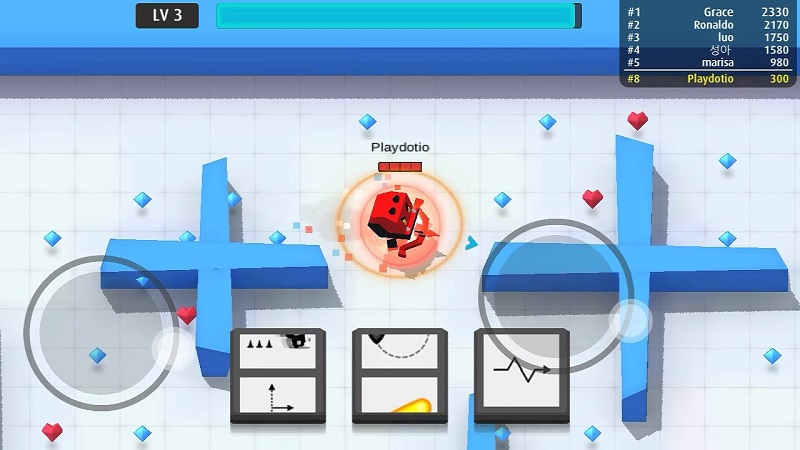 With arrows flying everywhere, you’ll be collecting a bunch of hearts and crystals that you can then use to regain health and powerup your weapons respectively. Also, every time your player level increases, you are given 3-random powerup options to choose from, which allow you to boost your character’s strength, giving him destructive powers.

The game features various levels. You’ll be promoted to the next level when the blue gems/ crystals you collect eventually fills up the gem’s bar. Advanced levels feature greater distractions & hurdles, and you’ll be facing an increased number of rivals who have also advanced in their strategy. Your accuracy, range and attack frequency are key to your survival in all levels.

Arrow.io lets you enjoy high-quality graphics & HD sound quality, especially when you install it on your Windows 7/8/8.1/10/XP or MAC PC. The virtual controls are very responsive and give you full control over your character. If you really want to be the ultimate archer in this amazing game, download Arrow.io for PC on your laptop or desktop today.

If you liked this post, don’t forget to rate and share. Also if you can’t run Arrow.io for PC or any other issue, write in the comments below and we’ll help you.