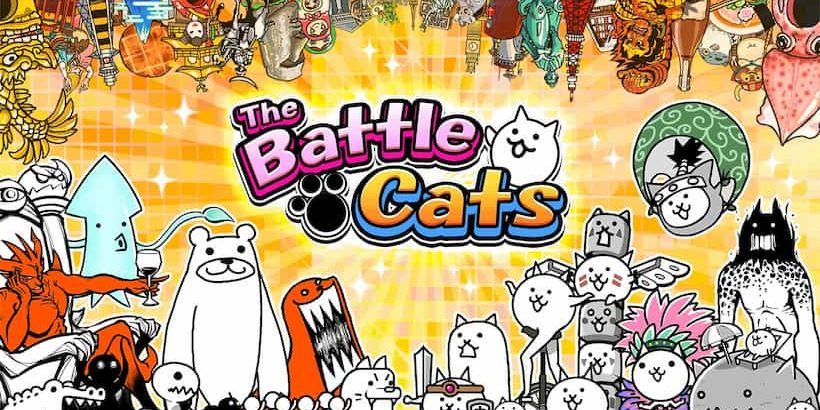 The Battle Cats is a tower defense-styled game with simple mechanics where you have to do your best to destroy the base of your opponent. While being advertised as a casual game that can be played even by a five-year-old, it has some complex aspects that can’t be learned overnight. We’ve put together a list of tips and tricks that will help you get everything straight and deal with opponents with less effort.

1. Your improvements will be always a mystery.

It may sound a bit weird, but that was probably a way game developers wanted to prove that this casual game could be played even by children. You will never be able to know how much your cat has improved after an upgrade, as the game doesn’t show the cat’s skill/power in form of numbers, bars, percentage, or any other ways that help make it clear how good a player is.

If you really want to know how the improvement influenced your cat’s performance, there is one simple way you can do it. Just consider timing the battle. If you manage to defeat your opponent faster than usual, it means that your cat has improved. The faster you destroy your enemy, the more efficient the upgrade is.

Cents are one of the in-game currencies that are used to buy cats. The base earns cents for you without having you making a move. If you want the base to generate more cents, you need to upgrade your cent generator found on the left side of the screen.

Upgrading your cent generator from time to time is highly important because it allows you to complete your supplies of in-game currency, which you can later spend on fortifying your base and making it more precise and mobile.

There is no battle in the game that you can win without using the cat cannon. This is the main weapon that you need to take care of properly if you want to earn victories one after another. Before using the cannon, you need to charge it up. As it gets completely charged, you are free to launch it against your opponents.

If you want to extend its range and increase its potential of causing damage, you need to upgrade it. It is possible either by using cents or XP which you receive for winning battles.

Cat Food is the special currency in the game that you can use to replenish energy, restart a failed battle, or turn it into XP. The good news? There is a way you can avoid paying for this currency. All you have to do is to click the Gratis Cat Food button in the game’s store and complete special offers provided by Tapjoy.

While some offers are too boring or maybe risky for your device, others seem pretty decent and easy to carry out. Some rewarding deals that might be acceptable for you include: watching a video, doing a survey or downloading an app.

XP can be considered the third currency in the game as it allows you to upgrade your cat cannon. This is why it would be nice to upgrade your Cat Study from time to time so you can receive more XP. A game tip for you that will help you earn extra XPs is to replay the stages that you have already successfully passed.

6. Try a simple trick to replenish your energy faster.

Cat Energy is a resource that allows you to participate in battles. Unfortunately, if you play much without interruption, you run out of energy, which will have you wait some hours for the energy supply to get full again. If you lack patience for this to happen, you may use a little trick that will help you replenish your energy in seconds.

All you need to do is to go to your device settings and move the time forward several hours. After that, enter the game and you will see the energy bar full again. You can do this easy trick how many times you want, but don’t forget to turn the time back when you exit the game.

Guide on How to Download The Battle Cats on PC