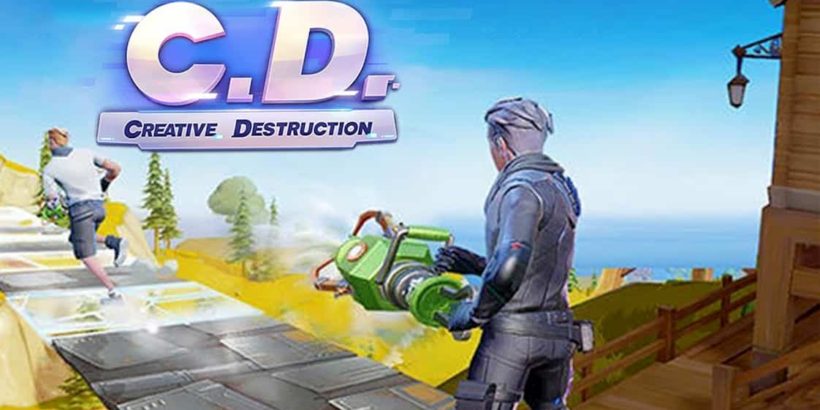 1. You can choose to play in first player mode or in third player mode.

While the vast majority of survival shooters force players to play in first player mode, Creative Destruction is unique as you’ll also have the option of playing in third player mode.

2. Creative Destruction is a challenging game which should hold your attention for several weeks.

If you’re sick of downloading games which you end up deleting after a couple of plays, it’s well worth downloading Creative Destruction as to win a match, you’ll need to beat up to 99 international players. All of whom are looking to shoot your character in the back or in the face.

Another reason why this particular title is so challenging is that as you progress in a game, the area of the map which you’ll be able to access will start to shrink. If you fail to stay within the boundaries which are marked on your map as an active battlefield, your character will be automatically killed. So it pays to keep an eye on your map at all times!

3. You’ll be able to build brand new weapons using items which you find on the island.

While some survival shooters only boast a few different weapons such as RPG guns, shotguns and rifles, if you download Creative Destruction you’ll be able to add items which you pick up to standard weapons in order to create extremely powerful new weapons.

If you prefer playing titles which offer bright, bold graphics which seem to pop off your screen, you’ll approve of Creative Destruction’s vivid animations. As an added bonus the island on which your battle to the death will take place offers unique terrains. As examples, you’ll be able to engage in a shootout at an expensive marina and in the fields which are located on the edge of a town.

Part of the fun of playing CD is getting to explore its map. Just be warned that it may take several hours of gameplay in order to explore each and every area on the island. 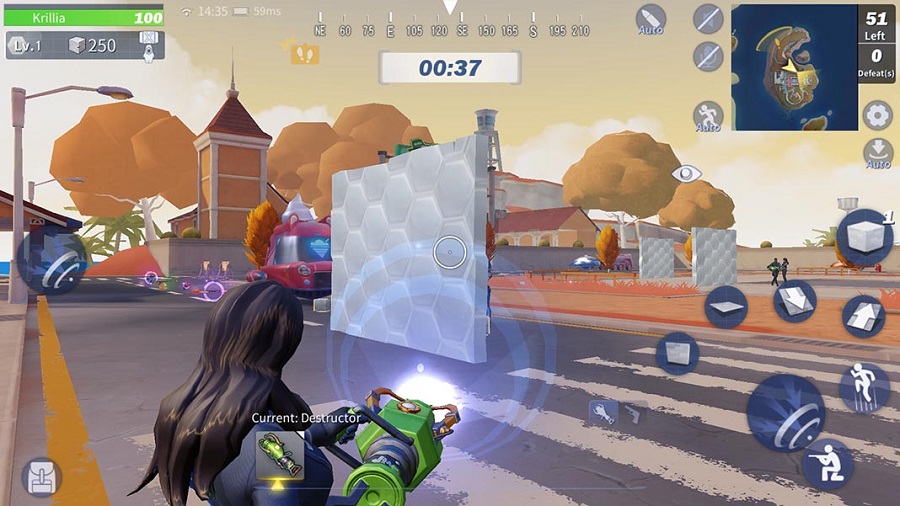 5. Once you’ve got the hang of single-player mode, you can move on to playing co-op team-based battles.

Once you’ve masted the standard single player game, you’ll be able to form a team with your friends or with complete strangers, in order to try and take out a team based battle. Team battles are fun as each member is your team can take on a different role. As an example, one player may concentrate on covering other members of your team from fire, while another player may work to heal players who are shot.

So if you think you could become a fan of Creative Destruction, you have nothing to lose by downloading it. Just beware that it might take a bit of time and practice to be crowned the last player standing.

How to Download and Play Creative Destruction on PC:

If you liked this post, don’t forget to rate and share. Also if you can’t run Creative Destruction on PC or any other issue, write in the comments below and we’ll help you.