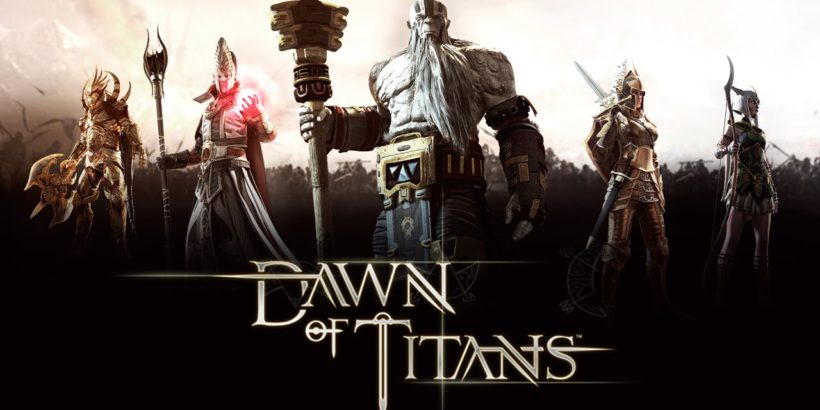 Developed by NaturalMotionGames Ltd, Dawn of Titans is an action-strategy game that requires you use fighters (titans and warriors) to battle opponents and capture their properties. When playing this Android and iOS game, you aim at taking control of the world, of course, after defeating all your enemies. Although the game is designed for mobile devices, it can be played on a PC with an android emulator.

Gather Your Titans and Warriors

When collecting these fighters, you need to choose the best ones in order to win as many battles as possible. It is recommended to go for the fighters with relics because they come with more capabilities. The game has different types of battles which means that you need to choose the right captains and attackers for the battles.

When you fight and defeat the weaker opponents in the initial levels, you will earn some rewards that will give you a great boost as you level up. Some opponents that are regarded weak are the ones with poorly-defended bases. Enemies that are in the same level with you are also regarded weak, and so you can go after them first.

In order to know the exact opponents that are weaker, you will have to do scouting. You can use the elemental systems which show you the strengths and weaknesses of your enemies. These systems will also show you enemies that have a natural edge over you.

Keep an Eye on Opponents that Use Flanking Strategy

Enemies that use the flanking strategy unleash sneak attacks, and so you need to keep an eye on them and resist their missions. The best way to deal with the flanking enemies is to leave some of your fighters behind to thwart the sneak attacks. If you decide to keep some of your heroes behind, ensure you control them effectively in order to stage a strong resistance.

When planning to attack, release the decoys first to draw your opponents closer. Decoys are easy to defeat which means that your enemies will be motivated to fight them when you release them in the battlefield. Once you have released the decoy units and many opponents have gotten out to fight them, release your main warriors to kill all the enemies.

Use Archers and Other Ranged Units for Minor Threats

Archers and other ranged units are usually not strong, and therefore they are not quite effective for deadly attacks. You can decide to keep them behind and use them for minor threats like spot spells. These units are also not permanent: they go to waste if they are not utilized, so try to use them to prevent minor attacks. 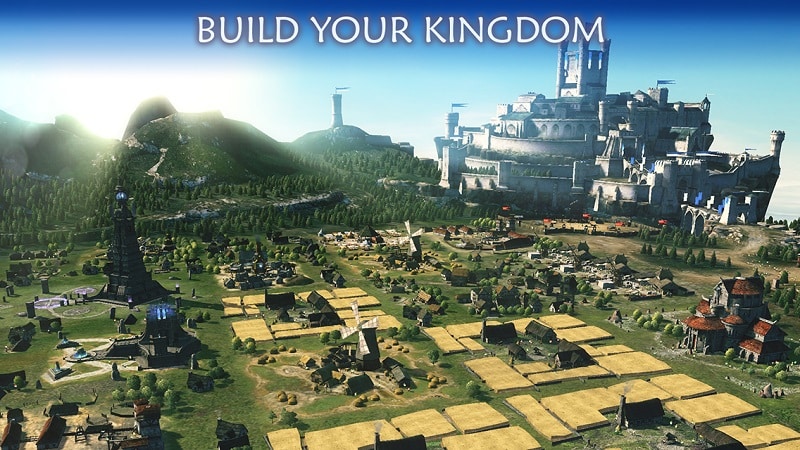 Use the Auto Select Feature to Deal with Tougher Opponents

This feature allows your device to fight against your enemies, and so you can use it to battle in the tougher warzones. When you feel lazy but still want to win battles, you can take over with this feature.

Dawn of Titans for PC

As mentioned above, you can download and play the action-strategy game on your desktop, MAC or laptop. You only need to use an Android emulator which allows you to access the game app on your PC.

How to Download and Play Dawn of Titans on PC:

About Dawn of Titans

If you liked this post, don’t forget to rate and share. Also if you can’t run Dawn of Titans on PC/MAC or any other issue, write in the comments below and we’ll help you.