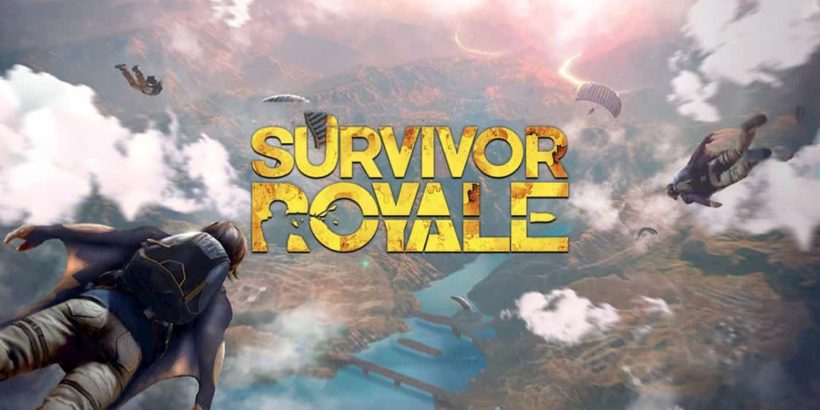 In Survival Royale 100 individuals fight to the death, to be the last player standing. To find out how Survival Royale differs to similar survival shooters, simply continue reading.

If you’re not a fan of short battle royale style games, which don’t let you test out different strategies and which force you to participate in quick shoot outs, you’ll be thankful that each Survival Royale game lasts 20 minutes.

While most survival games only allow you to experiment with different skins. If you download Survival Royale you’ll be able to customise all of your character’s facial faces. As well as being able to adjust your character’s nose and mouth, you’ll also be able to alter their cheekbones, forehead and jawline.

One of the quickest ways to get around Survival Royale’s expansive map is to try and commander a car, boat or motorbike.

Each time you play Survival Royale, the weapons which will you’ll find will be spawned in different spots. So you won’t be able to check the same spots on your map for weapons, each time you load a new game.

As well as finding random weapons such as shot guns and machine guns, you’ll also find attachments for your weapons, which will make it far easier to gun down your opponents.

In order to stay alive you’ll need to ensure that you remain within designated safe zones as lethal gas will kill any players who veer outside the game’s safe zones. Just keep in mind, that safe zones will shrink as each game progresses.

Survival Royale offers solo gameplay and team gameplay. If you enjoy co-operative battles, you can choose to fight as a duo or as a team of four.

While many survival shooters such as Fortnite feature cartoonish graphics, Survival Royale offers a realistic map, with realistic buildings. So if you prefer playing realistic games over cartoon like games, you’ll be impressed with Survival Royale’s realistic graphics and maps.

While most survival games only allow you to crouch and stand up tall, in Survival Royale you’ll also be able to kneel down on one knee and to lie flat on the ground. Lying flat on the ground is a great idea if you pick up a sniper rifle and are keen on taking out your opponents from a safe distance.

So if you think you can outwit and outlast 99 other real life players, it’s well worth downloading Survival Royale. 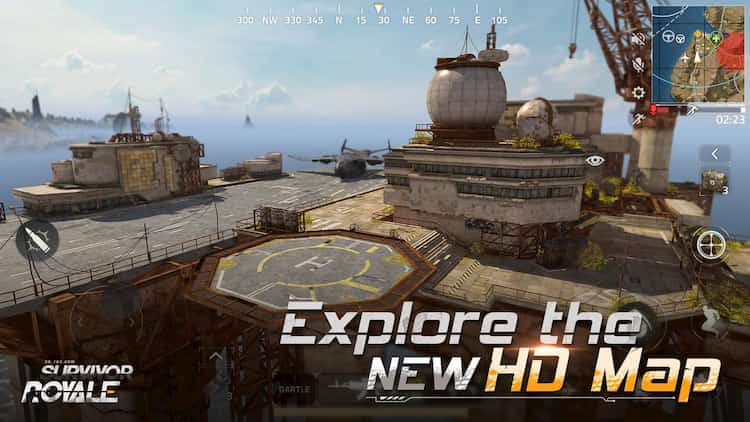 How to Download and Play Survival Royale on PC:

If you liked this post, don’t forget to rate and share. Also if you can’t run Survival Royale on PC or any other issue, write in the comments below and we’ll help you.