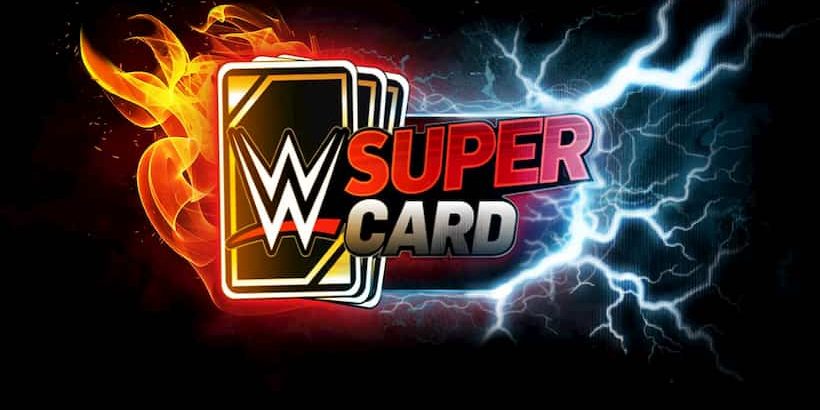 Whether you’re a hardcore WWE fan or you simply enjoy deck-building games if you plan to play WWE SuperCard continue reading to discover a handy guide to playing WWE SuperCard which offers plenty of cheats, tips, and tricks.

1. Pick fights against players with a high number of losses.

When you’re a new player it’s a great idea to challenge players who have a high number of losses. In order to greatly increase your chance of winning.

In WWE SuperCard you’re not forced to

3. Use your weaker common cards to train your strongest cards.

Your weaker cards are more valuable than you might expect as you’ll be able to use them in order to effectively train your strongest cards.

4. Get into the habit of combining maxed out cards that share the same type.

If you have two cards that have maxed out stats that share the same type you’ll be able to combine them in order to receive a single gold pro card which boasts a couple of exciting new skills.

5. In tournaments swap out your superstar and legend cards after a few matches.

Each time that you sign up for a King of the Ring tournament remembers to swap out your superstar and legend cards after a couple of fights. After each fight, your cards will lose critical energy points. Alternatively, if you have energy refill cards on hand you’ll also have the option of refilling your card’s energy stats.

6. Ensure that you have a few well-trained Diva cards in your deck.

As Diva cards come up in most fights you’d be a fool not to train and level up at least two Diva cards. Once you start taking part in fights against real-life players you’ll be surprised at just how many players opt not to create at least one high-level Diva card. As female Diva fighters can only fight against other female fighters your well trained Diva card will immediately beat your opponents’ low level neglected Diva cards.

7. Play as many exhibition matches as possible just to win new cards.

It doesn’t matter if you come out victorious or not as each time that you complete an exhibition match you’ll be rewarded with a couple of new cards. Remember that even common cards are useful and can train your rare cards.

9. Edit your deck after each fight.

While it may seem a little tedious to edit your deck after each fight you’ll be able to use the new cards which you’ve picked up in order to level up the stats of go-to cards. As if you end up fighting in a closely contested match the new skill points which you would have acquired may be the difference between defeat and victory. Or if you’re lucky you may unlock a rare card which you may want to add to your line up for you next King of the Ring tournament.

10. Be committed to playing three days in a row when you sign up for a tournament.

If you play cards that offer complimentary team symbols you’ll receive a handy 10% stat boost for each of your cards from the same team.

So if you’re ready to start building your dream deck of rare and legendary WWE and Diva fighters it’s well worth giving yourself a head start by using all of the helpful tips and cheats which are listed above.