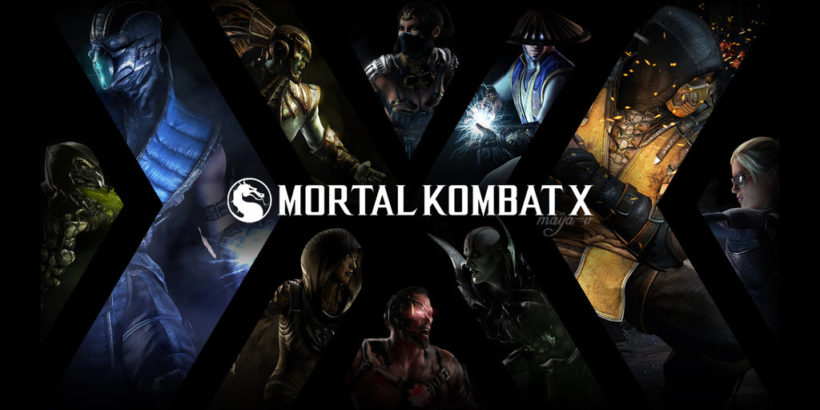 Here are some cheats and tips to get you started with Mortal Kombat X:

If you liked this guide, don’t forget to rate and share. Also if you have other Mortal Kombat X cheats, tricks or strategies, share them in the comments below.