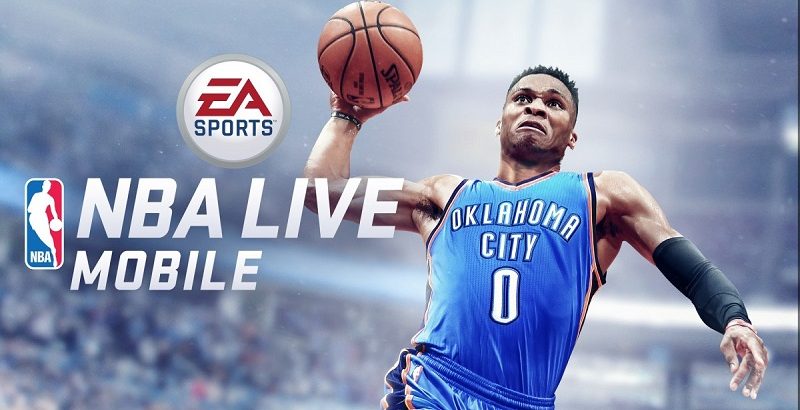 Every now and then, we find ourselves playing a game that is extraordinary, but, still, we don’t rate that game because of solely one reason. In the case of NBA Live, the reason why this game can’t get amazing rate is, sadly, design. The overall design of the game isn’t that bad, but, only one mistake is enough.

NBA Live looks amazing, graphics is great and it’s really fun to play, actually, it’s much more fun that everyone would have expected. But, it seems that developers wanted to experiment a bit with their first basketball game and they made some decisions that affect the overall experience. But, you probably want to know more about NBA Live, so, let’s start from the beginning.

We know that EA Games took things seriously when it comes to the NBA Live. The reason for that is the fact that the game is completely licenced by the NBA. This is one of the most important things when we’re talking about sports games, and it certainly does an incredible job of bringing the whole NBA to life.

The core of NBA Live gameplay is similar to every game developed by EA Games for consoles, that have Ultimate Team mode. The are some differences, of course, but, most of the things are pretty much the same. The goal of the game is to assemble the best team possible, using the player cards with different ratings.

If you haven’t played games like this before, you might think that the cards might confuse you, but, actually, it’s pretty simple and straight-forward. Every player has its own card and rating, and, of course, the rating depends on the player quality in real life.

A great thing about this game is the variety of games modes, so, you will be able to play everything from multiplayer games, individual training, famous vintage games, etc. The only bad thing is the energy system, which might be giving you some troubles with long play sessions.

When it comes to the controls, EA Games did a surprisingly good job. They didn’t do anything revolutionary since you will use the virtual stick and buttons to control players. But, still, controlling players is extremely easy and smooth, especially when we consider how hard usually is to play dynamic sports games on smartphones. The feeling when you dunk just by swiping on the screen is extremely satisfying.

Building a team in this game is one of the most complex things you will encounter in a smartphone game, and the reason for that are the situational lineups. Some of them are defensive, small ball, two-way lineup, etc. So, instead of building a regular lineup, now you’ll have to build five of them. Even though this sound tiring, it’s actually pretty fun, especially if you’re a big basketball fan. 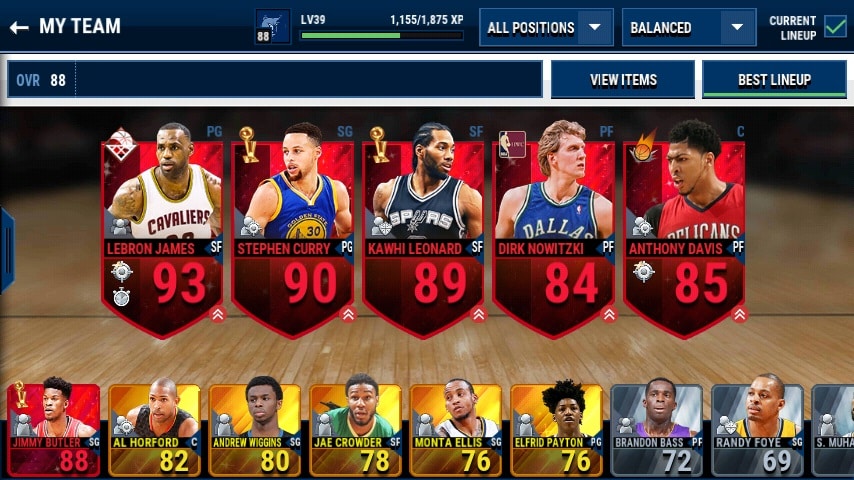 If you want to play NBA Live Mobile, you will need a device with Android, iOS or Windows OS.

How to Download and Play NBA Live Mobile on PC:

If you liked this post, don’t forget to rate and share. Also if you can’t run NBA Live Mobile on PC/MAC or any other issue, write in the comments below and we’ll help you.