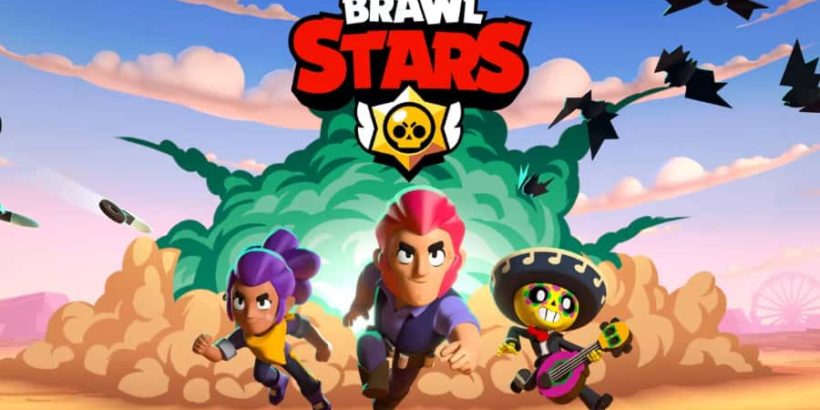 Brawl Stars had a very shaky release. The developers, Supercell, released it in Canada first in 2017 and the rollout eventually reached other countries like Japan but buyers were slow on the up-take. Brawl Stars for PC initially looked like it might challenge Clash of Clans to be the king of mobile gaming but it failed to live up to the hype.

Brawl Stars is a multiplayer shooter. Players battle in co-op teams in a game that is a blend between a shooter, a MOBA and a battle royale.

Games with this formula have been a big hit on the mobile gaming market. Fortnite and PUBG showed the world that mobile games can be played with the kind of intensity that’s usually reserved for consoles. They are not quite on the same level as console games but they come close enough.

You will probably need a high-end device to get the best out of such games. The mobile world is still held back by the limitations of the platform therefore the most powerful mobile games are awkward and difficult to control when played on mobile devices. Brawl Stars for PC does not suffer from this problem because it always keeps the platform’s limitations in mind.

The battles usually last for a few minutes. The battle arena is viewed from the top-down so players can see everything of importance without having to move a camera around. One stick is used to control the character while a second one aims and fires the weapons.

You can fire off a single shot by tapping the fire button rather than holding it. An energy meter charges up with each successful hit and it can be used to fire special attacks when it fills up.

Gem Grab is probably the most enjoyable game mode available. It features a three-versus-three battle where purple gems appear out of a hole which is in the center of the arena. The winner is the team that is able to grab ten gems and hold on to them until the timer runs down.

Other game modes are unlocked when you accumulate trophies from successful battles. Showdown, for example, is a game mode where players fight in a 10-man brawl where players can play on their own or as team of two. All that you have to do is fire at your enemies while avoiding their incoming fire and using health and attack power-ups to increase your chances.

Most of the matches are short, quick and intense enough to get you riled up.

Some of the matches can be long which is not a good selling point for mobile players who just want a quick fix that they can pick up and drop at leisure.

Brawl Stars is good on paper. It features several game modes and a variety of characters to choose from but it lacks the kind of depth that would make it a worldwide success. 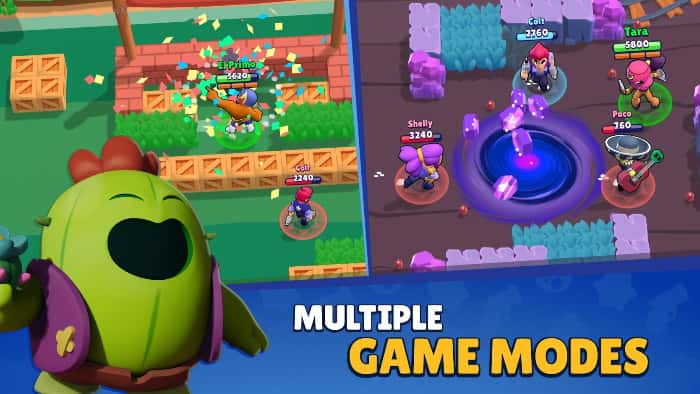 How to Download and Play Brawl Stars on PC:

If you liked this post, don’t forget to rate and share. Also if you can’t run Brawl Stars on PC or any other issue, write in the comments below and we’ll help you.