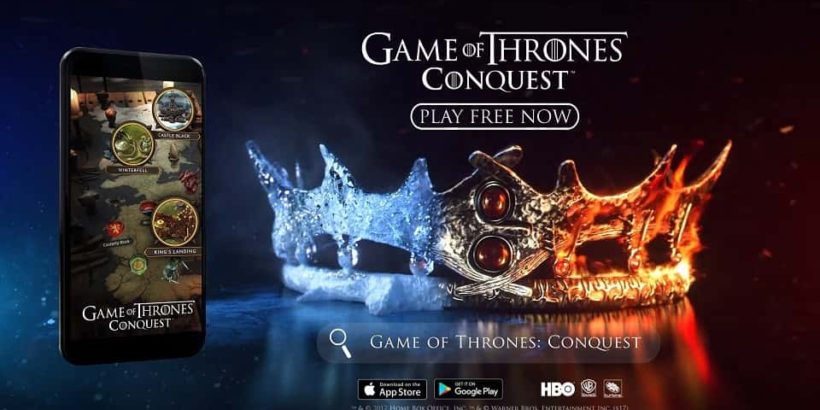 Game of Thrones, the world’s favorite TV show is scheduled to make a return in April this year after almost two years off-screen. It would be a shame if some game developer decided to cash in on the hype by creating a terrible game whose only relation to the actual series is the name that they share. Turbine Inc., we’re looking at you.

Game of Thrones: Conquest for PC is a interesting clone of Clash of Clans. You can tell that it is nothing new from the second you see the screenshots and icons on the download page. If that was not enough to put you off, you are in for an unpleasant surprise.

Turbine Inc. did just enough to get away without getting copyright infringement notifications. The developers added a few unique touches such as including Tyrion Lannister and Jon Snow but that is not enough to make players forget that they’ve already played this game before. It’s basically just Game of War in a new set of threads.

The actual gameplay revolves around doing exactly what Tyrion the Imp tells you to do. The tasks are simple and he’s basically just instructing you on where to go hunt for resources and which strongholds to attack next. None of the tasks are closely related to anything from the actual Game of Thrones universe and you will not be treated to any kind of a deep story-line.

The beginning of the game does a lot to get you hooked but it stops trying after that. Resources become increasingly difficult to find and buildings go from taking minutes to complete to taking hours. The game gets so tedious as it carries on that most people will simply give up on it rather than see it through to the end.

Game of Thrones: Conquest comes close to being interesting when the battles start. The AI-based monsters are fun to interact with but you’ll end up disappointed because many of the battles happen without you even seeing them. All that you get is a field report when the battle is done.

Completing the tasks is easy at first. You’re constantly leveling up and it is hard to resist playing a game that is constantly making you feel as though you are making progress.

Grinding through the same tasks over and over again gets tedious after a while.

The only relation between this game and the hit series is the title. Once you get into the game, it’s just another generic clone.

How many times can the same game formula be rehashed with nothing different about it but the name? This model has been done so many times that only die-hard Game of Thrones fans who do not play mobile games very often will consider buying this game. Making money off of the collectors was obviously the revenue plan for this game because they are the only ones who would be crazy enough to pay for it.

Game of Thrones: Conquest does not deserve your money. It is a blatant rip-off of existing titles and a poor attempt to cash in on the franchise’s name. 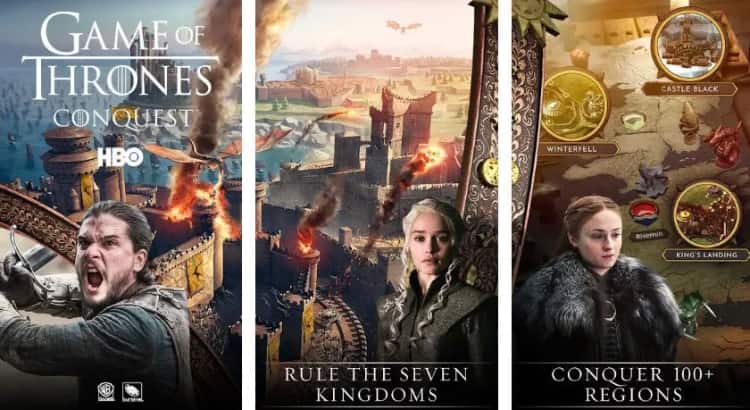 How to Download and Play Game of Thrones: Conquest on PC:

About Game of Thrones: Conquest

If you liked this post, don’t forget to rate and share. Also if you can’t run Game of Thrones: Conquest on PC or any other issue, write in the comments below and we’ll help you.